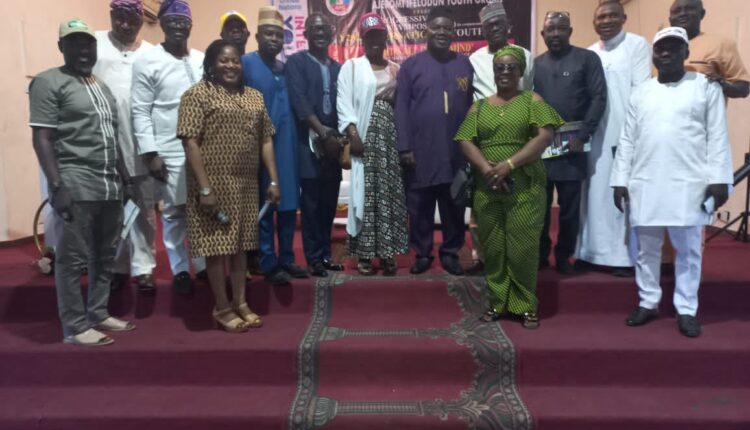 In a bid to canvass support for the All Progressives Congress (APC) candidates, a youth group under the aegis of Ajeromi Ifelodun Progressives Youths have set up four campaign committees ahead of 2023 general elections.

It said that the campaign committees include Campaign Planning and Strategy, Programme and Activity, Empowerment and Contact and Mobilization.

According to the group, the committees would consist of a representative each from the nine political Wards of the Local Government with various terms of references to deliver their Streets to Polling Units to door-door Campaign, online and offline strategy.

In their unanimous voice, they said that the need for the campaign strategies was a way to support the party’s candidates and to show that the party has a working structure and template in place.

The convener, Amodu Shakiru said the initiative was a way of celebrating this 2022 International Youth Day by unveiling its political strategies that would give all APC candidates an edge over the candidacy of other political parties within Ajeromi Ifelodun local government and its environs.

Shakiru, through a statement made available to newsmen on Monday, in Lagos said that he decided to engage the political scholars who are eminent opinion moulders from far and wide, to enlighten the youths about their roles in governance especially as it concerns the forth coming general elections.

“As Progressives, we’ve toed the line of charity begins at home. Therefore, we are examining our candidates through their manifestoes in order to conscientize them for the herculean task ahead while also enlightening the youths in setting the path for Sustainable Development Goal of our State in particular and Nigeria as a whole.” he said.

He further urged the APC members to always base their arguments and discussion on germane issues not minding the position of naysayers who are bent on using propaganda to bring the party and its candidates to disrepute.