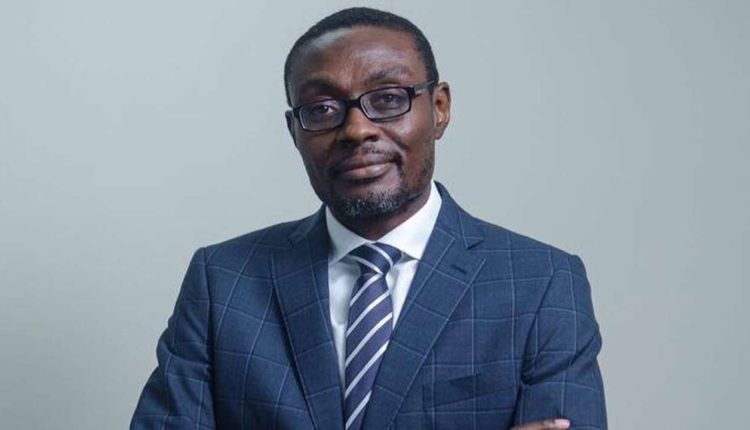 The Lagos State Government has clarified that the courier and logistics operators being arrested in the state are working without proper documentation and registration with the appropriate authorities, saying the state will ensure the illegal operators are taken out of Lagos roads.

It said the clarification had become imperative following viral social media trends and many commentaries that the government had through its enforcement team embarked on a massive impoundment of dispatch motorcycles during the coronavirus Stay-at-Home order and the gradual easing of the lockdown currently on-going without justification.

The Commissioner for Transportation, Dr. Frederic Oladeinde, revealed that the state’s enforcement team embarked on the massive impoundment of dispatch motorcycles after a recorded increase in the numbers of courier and logistics operators in the state, particularly after the gradual easing of the lockdown.

Oladeinde, through a statement, signed by the Ministry’s Public Affairs Unit, said after it noted the increase in numbers of courier and logistics operators in the state, the Ministry’s investigation revealed that many commuter commercial motorcycles have been converted into courier services without the proper documentation and registration, which necessitated the action of the state enforcement team which began impounding the motorcycles.

According to him, the on-going regulation of operational activities of the courier, logistics companies an accompanied impoundment was not a personal vendetta but in line with the enforcement of certain aspects of the Lagos State Traffic Law, Year 2012 and other regulations contained in the Transport Sector Reform Law, 2018.

“The enforcement and regulation of Courier, Logistics operations was in line with the Nigeria Postal Service Act 1992, Regulation 16(3) of Traffic Law, 2012, Section 46 of the Transport Sector Reforms Law (TSRL 2018) as well as the subsisting Government Restriction Order on Motorcycles and Tricycles operations in Six (6) Local Governments and Nine (9) Local Council Development Areas, 11 Highways and 41 Bridges in Lagos.

“The restrictions which exempted the operation of mail distribution and courier services with the written permission of the Ministry as stated in Schedule 1, Section 326, Sub-section 15(3) gave the condition that ‘’every operator must have the required operational documents from NIPOST and register in line with the TSRL, 2018’’, the statement read.

The Commissioner added that the Ministry had on several occasions met with the National Association of Courier Operators and NIPOST on the need to regularize their operational documents by ensuring total compliance with the rules and regulations guiding the operation of courier and logistics services in the State.

He noted that though the deadline of March 2020 was fixed for full adherence, most of the courier operators and their motorcycles have not been duly documented, adding that the state government would not hesitate to act against any actions capable of undermining the on-going reforms in the transport sector.