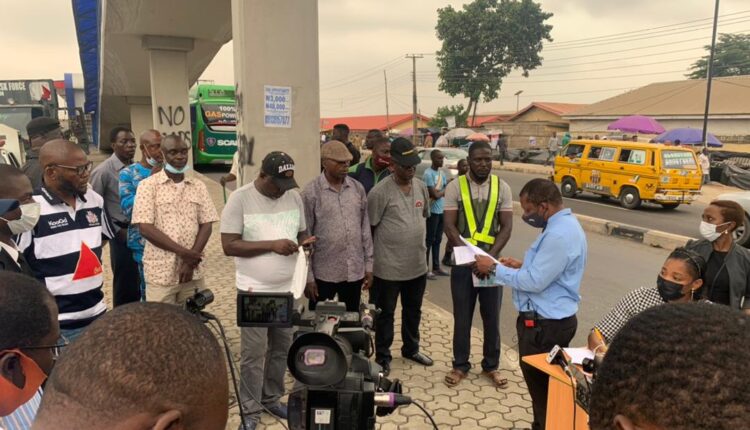 No fewer than 15 drivers have been arraigned before the Lagos Mobile Court after their vehicles were impounded along Lagos Abeokuta BRT corridor and Ikeja Under Bridge, Ikeja for sundry traffic offences.

Of the 15 drivers, 10 were found by a joint traffic law enforcement operation to have plied the Bus Rapid Transit (BRT) corridor around Cement Bus Stop end of Lagos – Abeokuta Expressway while the other five, who were commercial bus operators, were intercepted by the law enforcement officers for willfully obstructing traffic at Ikeja Under Bridge.

After the court sittings in Cement and Allen Bus stops, where the drivers were slammed with different penalties, the Coordinator of the Lagos Mobile Court, Arinola Ogbara-Banjoko, stated that the joint operation of the two agencies would henceforth hold weekly.

Ogbara-Banjoko explained that the reason for the decision was basically to minimize traffic offences as well as increase travel time on the roads across the state. 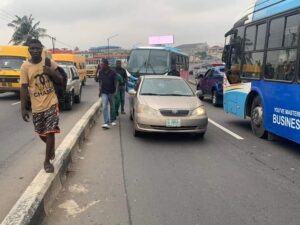 She added that safety on the road was crucial in a megacity like Lagos, stressing that offences bordering on driving against traffic were a serious offence that should not be taken lightly.

Earlier, the chairman, Lagos State Environmental and Special Offences Unit (Task Force), Shola Jejeloye, hinted that the drivers were arrested for driving on BRT lane, obstruction, expired papers, no registration among others.

Jejeloye said that the operation was aimed at reducing traffic offences across the metropolis, noting that it is worrisome the manner in which motorists abuse the use of BRT Lane.

He pointed out that apart from BRT buses, operational vehicles and ambulances with patients on emergencies are allowed to ply the BRT lane. He added that all manner of people uses one excuse or the other to drive on the BRT lane.