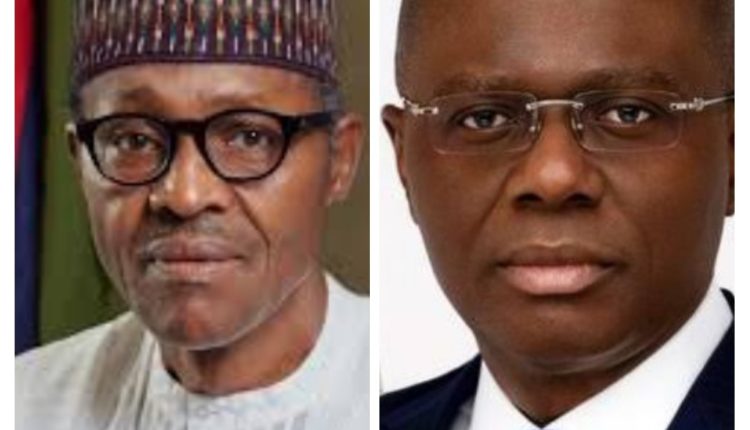 Share
By Monsuru Olowoopejo
After observing President Muhammadu Buhari and Lagos State Governor, Babajide Sanwo-Olu, leadership style, the Speaker of the state House of Assembly, Mudashiru Obasa, has described both leaders’ administrative styles as worthy of emulation in the country.
Obasa added that both leaders’ style, especially during the COVID-19 outbreak, has further indicated that they were prepared for governance before assuming the public offices they presently occupied.
In a congratulatory message to mark this year’s May 29, the day the president and Sanwo-Olu were inaugurated to their respective offices for their fifth and first terms, the speaker stressed that both leaders have kept faith with the people.
“The President has been able to pull the country back from the precipice that it was almost falling in 2015. Today, in the areas of insecurity, economy, and war against corruption, the country may not be where it should be, but it has certainly left where it was five years ago. Your purposeful leadership in the last five years has steered the country in the right direction,” the Speaker added.
Obasa also used the occasion of the fifth year anniversary of the president to commend him for signing the Executive Order 10, which grants financial autonomy to state legislatures and state judiciaries.
“Let me also use this occasion to congratulate our governor, Babajide Sanwo-Olu on his first year anniversary in government. You have proved to the doubting Thomases that you are actually the man for the job.
“Mr. Governor’s handling of COVID-19 pandemic which has been applauded both nationally and internationally is also a true testimony of your leadership qualities.
“On behalf of members and staff of Lagos House of Assembly, I wish both President Muhammadu Buhari and Governor Babajide Sanwo-Olu a resounding success in their remaining years in office,” Obasa said.

Nigeria, others to record 7M unwanted pregnancies amid COVID-19 spike