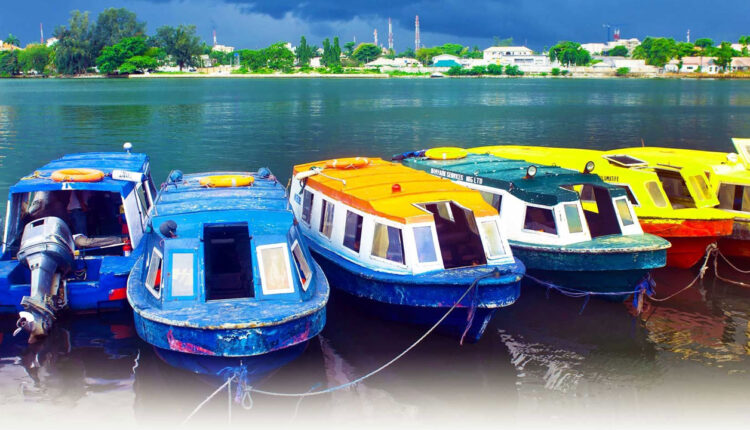 Following introduction of different safety sustenance measures on Lagos waterways, the State has recorded zero boat mishap in the last six months as against previous years.

Also, plans are already been implemented by the State Government to sustain the momentum achieved on Lagos waterways in order to gain public trust in the transport system.

Confirming the record achieved in the state, General Manager, Lagos State Inland Waterways Authority (LASWA), Damilola Emmanuel, explained that the feat achieved was a direct result of concerted efforts and measures put in place by the government to ensure safety of citizens on waterways.

Emmanuel added that it was a testament to the government’s commitment towards ensuring safe waterway transportation as a viable mode of transportation in easing gridlocks on Lagos roads.

Through a statement released to newsmen yesterday, the LASWA boss maintained that the administration of Governor Babajide Sanwo-Olu had embarked on a continuous review and improvement on safety guidelines, regulations, and enforcement for the smooth operations of water transportation in the state to ensure the safety of the passengers.

According to him, the results of the government’s efforts resulted in a drastic reduction in waterways incidences to the extent that no single mishap was recorded on the Lagos waterways in the last 6 months.

The feat, the General Manager said, remains an indication of improvement in water transport safety and was in line with the THEMES agenda of the Sanwo-Olu administration’s which had been yielding positive results.

He added that the government’s sustainable investment in Inland Waterways sector which was being pursued aggressively by Sanwo-Olu’s administration was to prevents accident and increases public confidence in the sector.

“Asides from the continuous routine check-up and regular inspection of ferries plying the waterways, as well as the removal of water hyacinth causing obstruction to smooth navigation, LASWA has also donated thousands of life jackets to commercial boat Operators and pupils in the riverine communities of Lagos to promote the use of life jackets and the safety awareness programme.

“The LASWA patrol team composed of Water-Guards and officers of the Counter-Terrorist Unit of the Nigerian Police in collaboration with the Marine Police are always on standby day and night monitoring all activities on the waterways while ensuring safety and security of both lives and infrastructures,” the statement read.