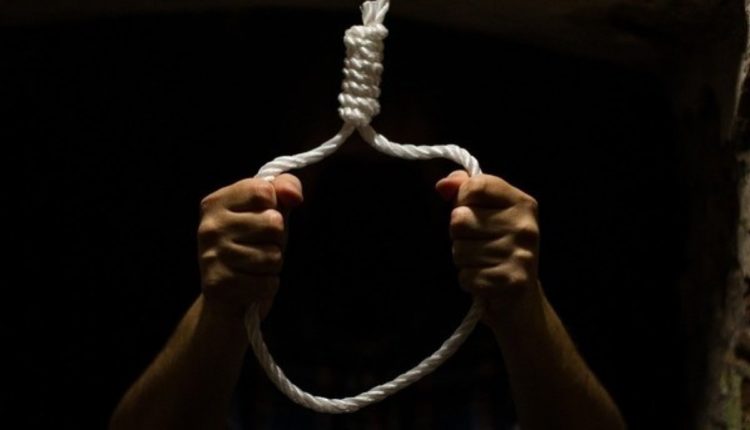 Atleast 160 suicide and murder cases reported to have occurred and 539 armed robbers and cultists apprehended within the last seven months across Lagos State.

Also, 253 arms and ammunition were recovered and 23 snatched vehicles were retrieved from robbers by the Nigerian Police within the same period under review in the state.

Aside from these, 130 armed robbery cases were foiled as against the 210 cultism cases experienced within the state between July, 2020 and January 2021.

The statistics were revealed by the Commissioner of Police, Lagos Command, Hakeem Odumosu, during a town hall meeting with traditional rulers and residents on Wednesday in Ikorodu Local Government, adding that 320 armed robbers and cultists have been charged to court.

Under the seven months bracket, 57 arms and 196 ammunitions were retrieved by the law enforcement agency in the state from armed robbers and cultists apprehended.

Odumosu, who released the statistics while addressing stakeholders’ at the event, disclosed that Ikorodu town and its environs have lately become a security hotbed in Lagos and that there was needed for collaboration to end the spate.

According to him, in Ikorodu and its environs, 242 armed robbers and cultists were apprehended, 28 arms and 120 ammunitions were recovered as well as 17 vehicles recovered from criminals that launched their operations from the axis.

The commissioner added that 25 armed robber cases were foiled by the law enforcement agency within the stakeholders’ residents as against the 18 murder cases recorded within Ikorodu and its environs.

While lamenting the upsurge in the cases of cultism, he stated that 192 cultism cases were experienced within Ikorodu under review and that 172 armed robbers and cultists were prosecuted by the law enforcement agency.

Reeling out possible solutions to the challenges, the commissioner stated that the council chairmen must occupy the front line in combating crimes in the area, saying, their seven constitutional responsibilities cannot be jettisoned in the fight against cultism and crimes in general.

He added that traditional institutions in the division must be up and doing in condemning the activities of the cultists, instead of supporting and celebrating them and their criminal acts.

“Local security operatives to be above board and since they have been saddled with the responsibility of complementing the police in combating cultism and other violent crimes in the area. They must not compromise in any way.

“The members of the public, especially landlords must key into this fight against insecurity in Ikorodu by screening those to be accommodated or harboured in their houses.

“The traditionalists and traditional worshippers in this area must stop promoting and protecting the criminals in Ikorodu axis and Lagos State in general. The ideas of fortifying the bad boys and providing native charms for them are counterproductive to our security architecture in this area. Their powers must be used to assist us not to jeopardise our efforts.

“The religious bodies must use all their platforms, links, and ideological perspectives to promote peace and security in the state and Nigeria at large. The idea of preaching prosperity at the detriment of salvation is counterproductive to the security of lives and properties in our contemporary society”, he added.