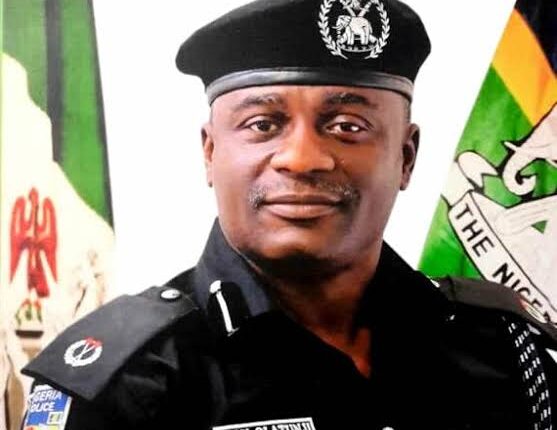 Share
The Nigerian Police has disclosed that at least 26 robbery cases were foiled and 17 victims rescued
by its formation, Rapid Response Squad (RRS), within last one month in Lagos State.
Also, the squad arrested seven cultists at Lawson Road when rival cult groups clashed, causing panic and unrest in the community and also quelled several unrest within the state during the period under review.
Some of the civil disturbances quelled by the squad occurred in Ijora Seven-Up, Mile 2, Agiliti, Mile 12 and Ketu among others.
The Commander, Lagos RRS, DCP Olatunji Disu, who disclosed this in the November 2020 monthly report of the Agency, explained that the attacks were foiled due to the quick intervention of officers on Motorised Patrol.
Disu added that the foiled armed robbery attack were at Adeyemo Street, Ijaiye, and thwarted another at Berkley Lane, Old Yaba Road, Ebute-Metta.
He noted that the RRS operatives also assisted in the recovery of a lost purse containing N115,000 and a Techno Phone valued at N95,000, which fell from the passenger of a commercial motorcycle, stressing that the owner was trailed by the RRS team on patrol to return her items.
The commander stated further that efforts at restoring sanity on the roads resulted in seizure of four vehicles and arrest of drivers for contravening the State Traffic Law by Isheri-Ojodu, Berger axis.
Revealing that accident victims were also rescued at Akanbi Crescent, Alakara, Lagos and along Otedola Bridge, Disu informed that the RRS Operatives, in collaboration with other first responders conveyed the injured victims to the hospital for necessary medical treatment.
Furthermore, the RRS operatives provided cover for men of the Lagos Fire Service, while on duty at Owode-Onirin and Dopemu, to keep hoodlums at bay and prevent an unwarranted attack on the fire-fighters as well as the looting of property.
While reiterating the avowed commitment of the Lagos RRS to improving security across the Lagos metropolis by curbing the nefarious activities of armed robbers, miscreants and other criminal-minded individuals, the Commander maintained that the squad has increased its monitoring exercise and motorised patrol across the nooks and crannies of the State.