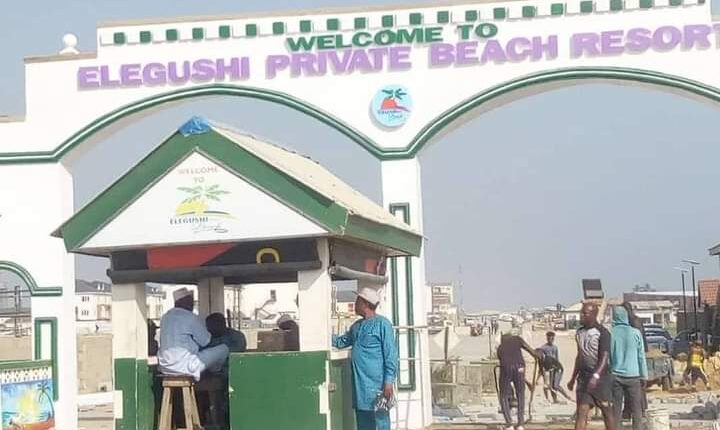 The Lagos Police Command and local divers have recovered one of the four students of Kuramo Senior College, Lekki, that drowned while swimming on Elegushi beach have been recovered with the search for others intensified.

As gathered, they have also extended their search beyond the shorelines of the beach to fast-track the recovery of the other remaining three students’ bodies.

The students who drowned were reported to be between the ages of 14 and 15 and were said to have been swept away while swimming on the beach in an area where the public was restricted from gaining access.

Recovery of the student’s body was confirmed by Police Public Relations Officer, Benjamin Hundeyin, on Wednesday, barely 24 hours after the tragedy occurred in Eti-Osa Local Government.

Hundeyin added that efforts have been intensified by policemen attached to Ilasan Division and the local divers have intensified efforts to ensure that the other bodies were recovered.