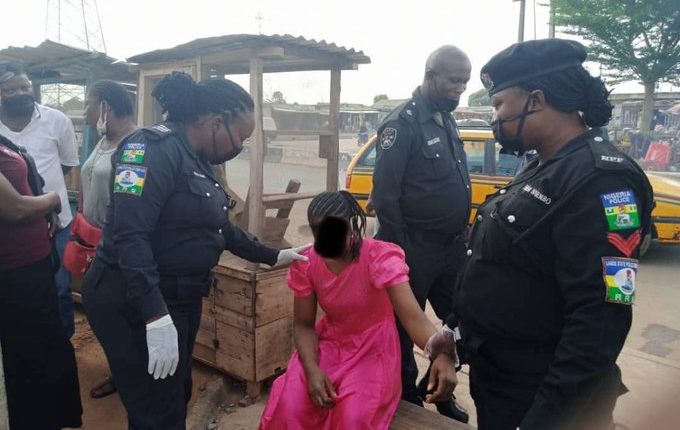 The Lagos State Police Command has disclosed that its operatives have saved an alleged fraud victim at the Alagbado region of the state, and said that investigation has commenced into the incident with aim to apprehend all suspects involved in the case.

It said that operatives from the Rapid Response Squad (RRS) unit had noticed the female victim crying and rolling on the floor, following which inquiries revealed that the woman had allegedly been swindled of the sum of N47,000.

The police command, through a post made on its social media page on Wednesday, said that the victim had claimed that fellow passengers in a taxi had deceitfully obtained the money before leaving the woman at the point where she had been discovered.

It said that the responding policemen had filed the case at the Alagbado Police Station and that investigation was ongoing in the incident.