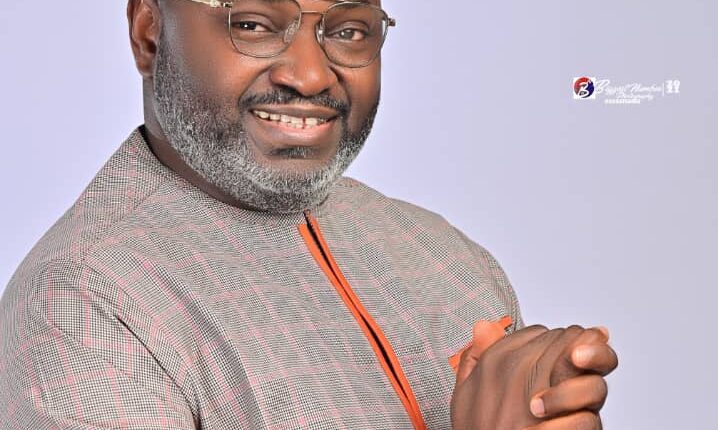 As predicted, the tales by moonlight of clueless and unwitting Otunba Kehinde Oloyede administration continues in Oshodi-Isolo Local Government by the submission of a kangaroo panel of inquiry chaired by the vice-chairman to the master planner some days back.

The panel that worked from the already scripted answer to questions was originally set up a few months ago to sit for twenty-one days but due to imperfection of the evil game, the kangaroo panel chaired by the Vice-Chairman, Modupe Badmus-Aregbe, had to restrategize to tailor the report to the desire of their boss.

*On Kairo market, the matter is already in court by the bonafide contractor providing investment whom Otunba Kehinde Oloyede had vowed to revoke his contract because of the long-existing feud between them before Kendoo and National Union of Road Transport Workers (NURTW), Lagos chapter chairman, Musiliu Akinsanya popularly called MC Oluomo ( his political godfather ) ever dream to be a chairman of the local government.

*Both sterling bank / Oando petrol station separately have taken the government to a law court than waste time with errand boys who lack the knowledge of their script.

*The matter of customary court was just a common-sense issue, between the dilapidated former court structure and a transformed modern one in government secretariat with modern facility, which one is most suitable for development?

We need to ask All progressives Congress, why Otunba Kehinde Oloyede administration always had her foot in her mouth through wrong priorities and display of incompetency?

The report of the kangaroo tribunal was prejudiced because the issues were in the court of competent jurisdiction for determination and wrong for anyone to make a pronouncement on them or be a judge and prosecutor in his own case.

Why is Kendoo government adamant and desperate to revoke contracts duly contracted over fifteen years by the previous administration? Is Kendoo lack knowledge that government is continuous?

Within five months of Otunba Oloyede administration, the council has over five litigation matters and more still coming which exposed his administration was on course to use his executive power to witch hunt his assumed enemies and his conflict of personal interest on many matters.

A government who has refused to give detailed information, contractual and financial implications on the recently acclaimed 24 or 22 roads constructed to mark 100 days in office which the public assumed was solely awarded to his personal companies, friends, and acquaintance without proper documentation with the local government or the unaccounted travel to Istanbul with his vice for the purpose which the public still await or construction of metal shops on drainage at the market in Marcharty street can set up a panel of inquiry to probe dead events than current ones that require convincing answers.

We implore the Lagos state legislature to set up an independent panel of inquiry to probe the activities of this incognizant government with financial recklessness and save the interest of thousands of residents who voted for the All Progressives Congress (APC) party as we approach 2022 which prepares the mind of the people in towards 2023 general election.

We are watching and surely political awareness and enlightenment of the people are high and the APC as a party might be shocked.

Tonia Gbadebo is a public affairs analyst based in the council.