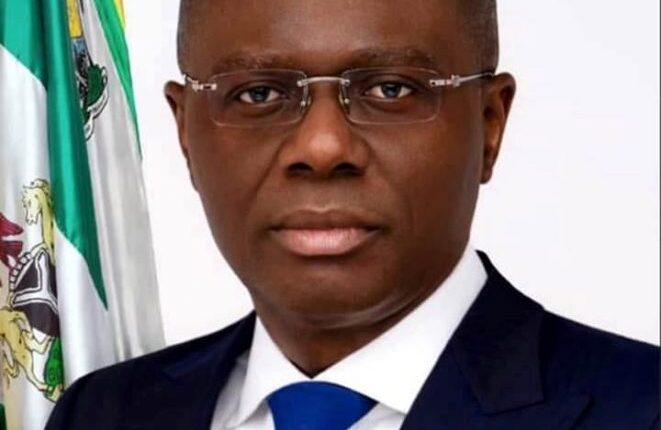 The Lagos State Governor, Babajide Sanwo-Olu, has disclosed that the state’s Internally Generated Revenue (IGR) has increased from less than N40 billion to over N45 billion monthly.

Sanwo-Olu said that the increase in revenue generation was due to the restructuring of the collection processes, constant innovation as well as engagement of the taxpayers to sensitize them on the importance.

He announced the increment on Monday while addressing members of the Joint Tax Board (JTB) during their149th meeting held in Victoria Island axis of the state, to discuss critical tax issues of national importance.

He said: “I am pleased to let you know that Lagos State has grown its IGR from N600 million monthly in 1999 to over N45 billion monthly as of today, an astounding increase of 7,400 percent”.

The governor noted that some of the innovations embraced by the state was to prevent double taxation and to extend revenue collection to the non-tax items including land registration and others.

He said” “It all began with ensuring the foundational autonomy of the LIRS, which the Lagos State Revenue Administration Law, 2006 helped achieve. Again, special kudos must go to Asiwaju Bola Ahmed Tinubu for his foresight and determination to make Lagos an outlier in the area of tax collection and administration in Nigeria.

“Automation and digitization of tax administration are also critical pillars of our reforms, which successive administrations have taken very seriously. Today, in Lagos State, from the comfort of the taxpayer’s home, he/she can file his/her income tax returns, get an assessment by a prompt or notification sent to his/her e-mail, make tax payments using payment channels on the platform and print his/her tax payment receipt. All of this is in real-time, easily, and seamlessly.

“We are also vigorously pursuing revenues from non-tax items, like land registration procedures, and Motor Vehicle Administration. By automating these processes, we have improved turn-around times and blocked many leakages, resulting in increased revenues”