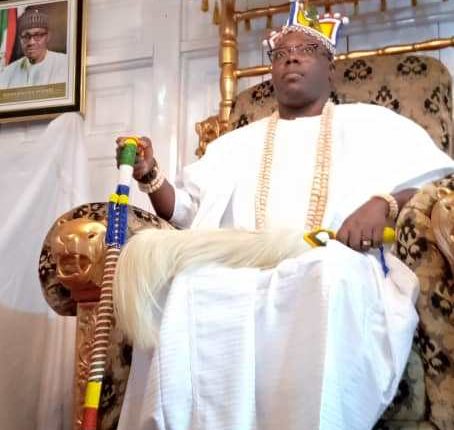 The Oniru of Iruland, Oba Gbolahan Lawal, has commiserated with the family of the former lawmaker representing Lagos East Senatorial District, Adebayo Osinowo, and described the deceased as a committed democrat and welfarist who was passionate about improving the living conditions of his constituents.

Oba Lawal said that the late lawmaker had often demonstrated good virtues while at Lagos State House of Assembly and National Assembly and industrious which made the Upper Legislative Chamber appoint the deceased as chairman of the committee on Industry.

The monarch, in a statement made available to newsmen yesterday, said that Osinowo, who passed on at age 64, remains a great loss not only to Lagos but the nation considering his generosity and expectation Lagosians in Lagos east senatorial district.

“The death of Senator Bayo Osinowo is shocking and painful. he died at a time when his constituents expected more good gestures from him. His death came at a time when his wealth of experience was needed at the National Assembly and when his constituents expected more gestures from him. But we take solace in the fact he was able to touch many lives and served humanity to the best of ability. ”