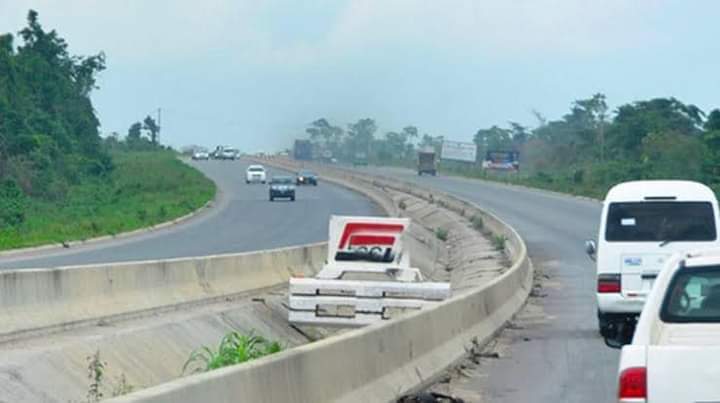 Friday’s kidnap of Prof Adigun Agbaje should serve as an emergency reason for us to call on the governments of Ogun, Oyo and Lagos to find a common ground to

put resources together and secure the Lagos-Ibadan Highway.

How can we have forests that are turning to become totally ungoverned that terrorists and kidnappers now feel comfortable setting up camps and snatching citizens and demanding ransoms? In my opinion, constant aerial Surveilance by combined efforts of these three states would make Lagos-Ibadan Route safer & not be turned into another Kaduna-Abuja route that has been hijacked by kidnappers and terror gangs.

Of recent, I had raised concerns over the presence of too many suspicious bike men you see on the Highway with bags stacked to their backs and moving in groups and some of them stopping on the road for God knows what. I’m not saying people cannot have free movements but the increasing presence of these men many of them appearing more non-Nigerian should raise fears

I do not think it’s beyond the capacity of the Governments of South-West states to organize joint aerial patrol and surveillance as a way to stop the growing madness. Agbaje is one of our best from this part of the country and his contribution to knowledge is immense. Apart from that, why should anyone be made to go through such harrowing experience? I plead with our governors to act fast and restore the confidence of our people on that all important route. Already, routes such as Ijebu- Ode-Ibadan, Shagamu-Abeokuta, Shagamu-Ore towards Ondo and Akure give you headaches whenever you have compelling reasons to travel through.

This is fast killing the economy of our people and this goes to the weakening of the region’s wellbeing. We cannot allow criminals to turn Lagos-Ibadan Highway into another Abuja-Kaduna route and other routes in the country that have become totally unsafe. The time to act is now!