Five passengers die, four others injure during accident on… 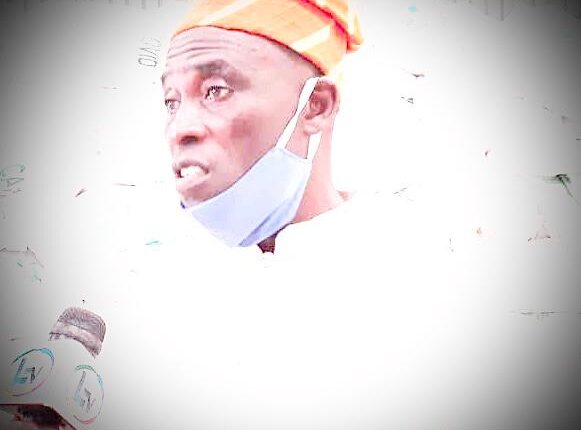 The chief Islamic cleric in Lagos House, Alausa Secretariat Ikeja, Imam Tijani Adejare, has been confirmed to have died barely one week after his vehicle had an auto crash in Iju axis of the state.

As learnt, the deceased was placed under intensive care to aid his recuperation and survival after his vehicle had an auto crash which left him with severe injuries.

The Guild gathered that Adejare was certified dead by medical experts at the State Hospital who had battled to ensure that the cleric survives considering his role in fostering religious tolerance in the state.

A source at the Lagos house said that after the news of Adejare’s death filtered in, Muslim faithful at the seat of power expressed grief over the passing away of the cleric.

Confirming the cleric’s demise, Special Adviser to the Governor on Islamic Affairs, Ahmed Jebe, disclosed that the former Imam would be buried on Saturday in accordance with Islamic rites.

The Governor’s aide, who hinted that further details on the burial will be released soon for worshippers that wished to attend the cleric’s burial.

Jebe, through a statement made available to The Guild on Friday evening, described the demise of the Imam as a great loss to the state considering his contribution to religious activities in the state.