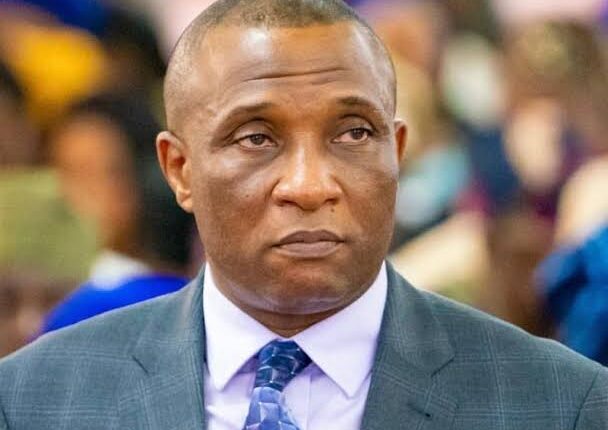 The Lagos State Government has warned residents across the state against illegal waste disposal before, during and after Eid-el-Kabir celebrations, saying gains of cleaner Lagos must not be eroded with unsanitary habits during the holidays.

It explained that the warning had become imperative to remind residents to ensure that the gains already made towards a cleaner environment in the city are not eroded as they join Muslims in celebrating the Ed-eil-Kabir.

The state’s Commissioner for Environment and Water Resources, Tunji Bello, urged residents to complement the concerted efforts of the various agencies in the timely evacuation of waste and cleaning of drains especially during the festive period.

Through a statement on Monday, the commissioner noted that the ban on sales of rams and cows on highways, parks and medians was still in force, and that no effort would be spared in enforcing the law.

He said that all waste generated through the slaughtering of rams and other animals and waste from food items should be properly disposed after bagging through approved PSP operators.

Bello, while felicitating with all Muslims, urged Lagosians to celebrate with moderation, bearing in mind that the COVID-19 pandemic is still with us.

He added that for all those who would make public outings during the holidays,
they should avoid littering while observing Covid safety protocols. “In view of the prevalence of the pandemic COVID-19 and observance of the prescribed safety protocols, everyone must always ensure that they handle waste in the most appropriate ways,” he said.

Bello also used the opportunity to remind Lagosians that the Law against street trading was still in force, stating that any form of street trading which includes display of rams on major highways, road medians, walkways, lay-byes, gardens and parks across the state would not be tolerated.

He said that while it was not unusual for traders to take advantage of the season to market and sell rams and other livestocks, trading must be done in designated markets without defacing the state’s aesthetics or compromising the wellness and wellbeing of residents.