JUST IN: Zamfara Gov. shuts down schools after schoolgirls… 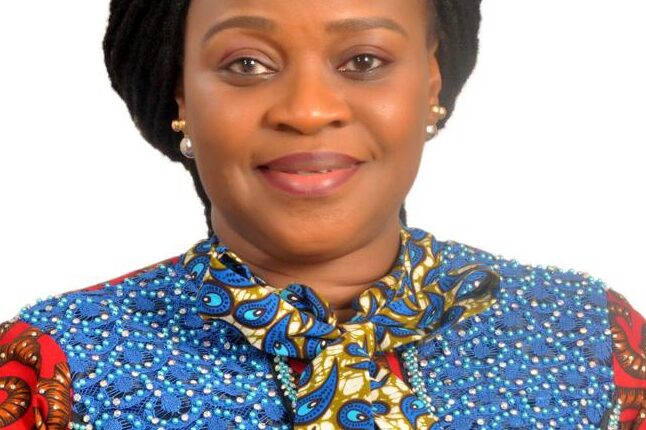 The Lagos State Government through its Health Management Agency (LASHMA) has warned enrollment officers, independent and marketing agents of its health insurance scheme, Ilera Eko, illegally collecting money before registering a subscriber should desist immediately as such a fee is illegal.

It said that anyone found engaging in this act of demanding service charge before perfecting registration of a subscriber would be prosecuted in accordance with the law of the state.

The state government described the service charges by perpetrators as dubious and illegal and that no one has the authority to collect any fee on its behalf.

As gathered, the health scheme is an insurance package aimed at reducing out-of-pocket payments for medical bills for residents across the state.

The General Manager, LASHMA, Emmanuella Zamba, noted that the agency does not charge any service fee before on-boarding the residents on Ilera Eko.

Zamba, through a statement released yesterday, in Lagos, warned LASHMA enrolment officers and marketing agents against such acts and that offenders caught would face the full wrath of the law.

According to her, the state government is committed to ensuring that every resident lives a healthy life, which is why the health scheme was made affordable by the administration of Governor Babajide Sanwo-Olu.

The General Manager urged Lagos residents not to pay into the personal account of any representative of the agency and that all payments for the state health Insurance should be paid to the dedicated Lagos State Health Fund (LASHEF) account.

“Premium payment into the LASHEF account can be made through the LASHMA customized POS at the Headquarters, 17, Kafi Street, Alausa, Ikeja, our Divisional Offices and kiosks located throughout the state,” she said.

Zamba further stressed that the agency would not relent in its efforts to ensure that Lagos residents have value for their money on Ilera Eko health insurance scheme.