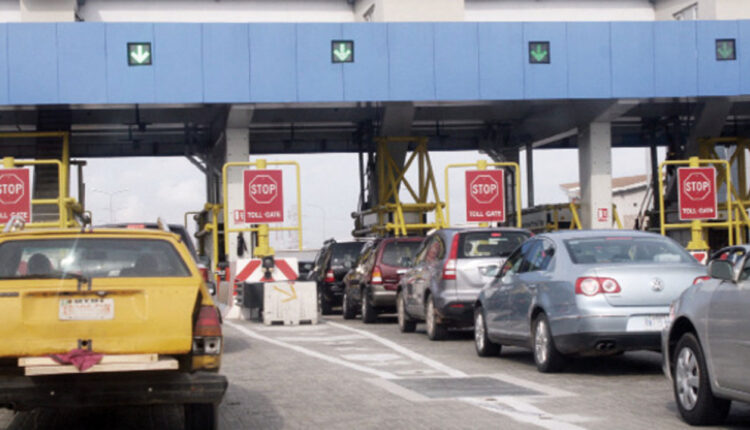 Motorists across Lagos may begin to freely access the Lekki Tollgate on October 20th of every year, starting from 2022, as part of the anniversary to remember a peaceful protest against the abuse of human rights in the state.

Also, a peace park may also be created by the Lagos State Government to serve as a reminder to residents and visitors of a peaceful demonstration that was initiated by youths to express their displeasure over police brutality.

These were contained in a 24-page White Paper released yesterday by the state government on the military attack on peaceful protesters at the Lekki tollgate last October.

They were also among the 11 recommendations totally embraced and six proposals accepted with modifications by the state government on the 32 proposals presented before it by the Judicial Panel that inquired into what transpired at the public facility in 2020.

On the tollgate, the four-member committee led by the State Attorney-General and Commissioner for Justice, Moyosore Onigbanjo, stated on behalf of the government that the 20th recommendation by the panel was totally accepted.

According to the white paper, the Panel recommends that October 20 should be designated as “Toll-Free Day” at the Lekki Toll Gate as long as the tollgate exists. (And) in the spirit of healing and reconciliation, Lagos State Government accepts the recommendation.

Also, on the 19th recommendation was made by the Okuwobi panel, which states that the Lekki Toll Plaza be made a memorial site for the #EndSARS protest, by renaming it to ‘#EndSARS Toll Gate,’ the government rather than accept it as stated by the panel modified it.

It government said: “Lagos State Government will designate a park in the State and name it ‘Peace Park’ to serve as a reminder to citizens of the peaceful protest all over the State against abuse of human rights”.

Earlier, the Commissioner for Information and Strategy, Gbenga Omotoso, who made the white paper available to pressmen, stated that the move was in fulfillment of the promises made to the public by the governor that he would be transparent and ensure good governance often.

Part of the statement reads: “In fulfillment of the promise made by Governor Babajide Olusola Sanwo-Olu during his State broadcast earlier today, the White Paper on the Lagos Judicial Panel of Inquiry report of Lekki Toll Gate Incident Investigation has been released”.