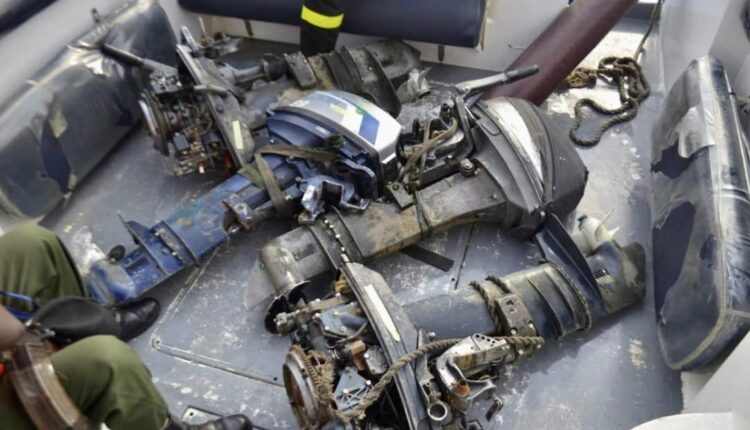 In a bid to end the spate of boat mishap in Lagos, the State Waterways Authority (LASWA) has impounded no fewer than six boats for flouting safety regulations on the waterways.

LASWA said that the impounded boats were discovered conveying above prescribed passengers and that the passengers on board did not have their life jackets on.

Confirming the impoundment, LASWA General Manager, Oluwadamilola Emmanuel, in an interview with newsmen on Tuesday, stated that the boats were discovered during a safety enforcement exercise to prevent boat mishap on Lagos waterways. 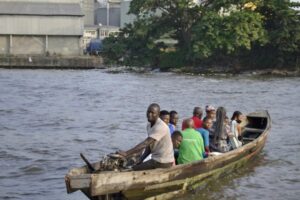 According to him, they were caught flouting safety regulations on the waterways and their offences include; not wearing of Life Jackets, Overloading, reckless riding among other offences which could have resulted in fatalities when accidents occur on waterways.

While assuring residents of Lagos that LASWA would no longer condone any action that goes against the state safety standards, Emmanuel stressed that any erring operator would be sanctioned appropriately.

The assurance came days after over 10 persons perished on the waterways when the ill-fated boat conveying them to Badagry capsized.