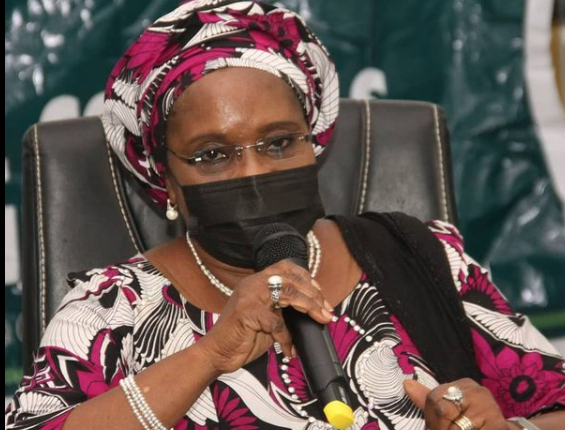 In a bid to address the insecurity in Nigeria, the Lagos State Government has appealed to unemployed youths to often apply for the Armed Forces recruitment exercise whenever it announced.

The state government emphasised that engagement in the country’s Armed forces was not limited to being combatants as there were other disciplines in the military that their services were currently needed to address the insecurity in the country.

Appealing to the youths, Secretary to the State Government (SSG), Folasade Jaji, stressed that rather than be idle, the employment would help address their needs, even as they contributed their quota to the development of Nigeria.

Jaji gave the recommendation at the first quarterly meeting with the Secretaries to the Local Governments and Local Council Development Areas (The Scribes 57) held yesterday in Lagos.

Aside from that, the SSG appealed to Lagosians to adhere to COVID-19 protocols, saying, the non-pharmaceutical measure remains the best precaution to get the country out of the pandemic.

In a statement released on her official social media handle, Jaji said: Yesterday, l held the first quarterly meeting with the Secretaries to the Local Governments and Local Council Development Areas (The Scribes 57).

“At the meeting, we addressed many issues including the security as well as strategies to adopt in getting our youths engaged at the different councils. We also discussed the need to encourage the youths to register and apply for recruitment into the Armed Forces, educating them that engagement in the Armed forces is not limited to being combatants as there are other disciplines.

“On Covid-19, We all agreed to continue the sensitization on the need to observe Covid-19 protocols in all the councils so as to reduce the increasing figure being recorded in the State.

“The Special Adviser to Mr. Governor on Development Agenda for Western Nigeria (DAWN) Matters, Engr. Adekunle Olayinka also charged the councils scribes to mobilise their people including the youths to participate in the national membership registration and revalidation exercise of the All Progressives Congress (APC)”.