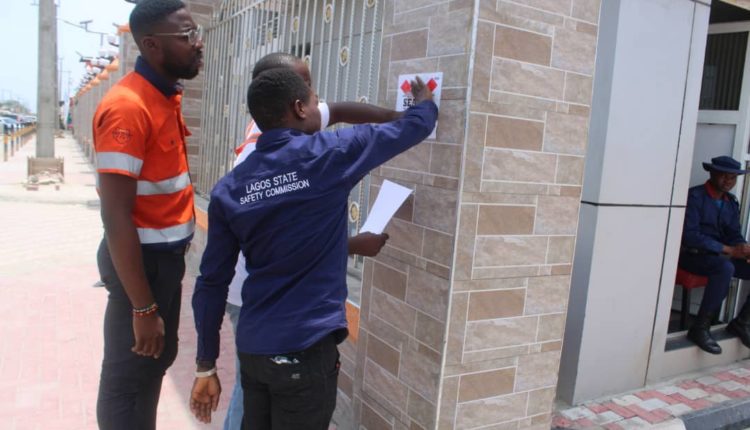 In order to prevent spread of coronavirus in Lagos, the State Government has sealed one mall and a plaza for violating its directive banning large social gatherings, parties, and clubs in the state.

It was exclusively learned that the enforcement team was still on patrol of Lekki, Victoria Island, Ajah, Ikeja, Lagos Island and some parts of Surulere Local Government.

The establishments were sealed on Saturday hours after the State Governor, Babajide Sanwo-Olu, directed law enforcement agencies to disperse and arrest any large gatherings to prevent the spread of the coronavirus in the state.

After sealing the outfits, it was gathered that General Manager of LASEPA, Dolapo Fasawe, further engaged the owners on reasons they must support the government in curtailing spread of coronavirus.

Earlier, a top government official, who confirmed to Theguild the enforcement, stressed that the team would be moving around the state to ensure residents do not violate the directives.

Sanwo-Olu, while justifying the need for the restriction, said: “In South Korea, and Singapore, the disease spread largely through organized religious gatherings. The issue is of course not cause religion, but that the virus can spread through any large assemblage of people or gathering.

“To protect and save lives, law enforcement agencies, especially the Police, have been directed to enforce compliance with the directive against any assemblage of a large number of people at any location.

“You will all agree with me that these times call for us all to act responsibly and abstain from all large outings or gatherings of any kind, be they academic, family, professional, political, religious or social”, the governor added.

PICTURES FROM THE ONGOING ENFORCEMENT 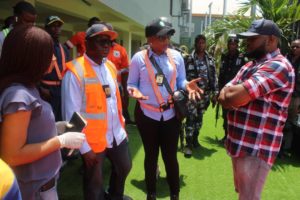 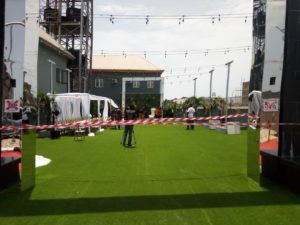 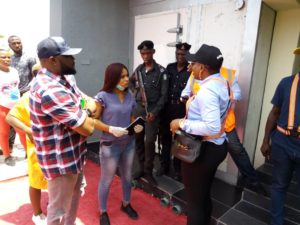