My campaign for NCDC not to spite Funke Akindele- Toyin… 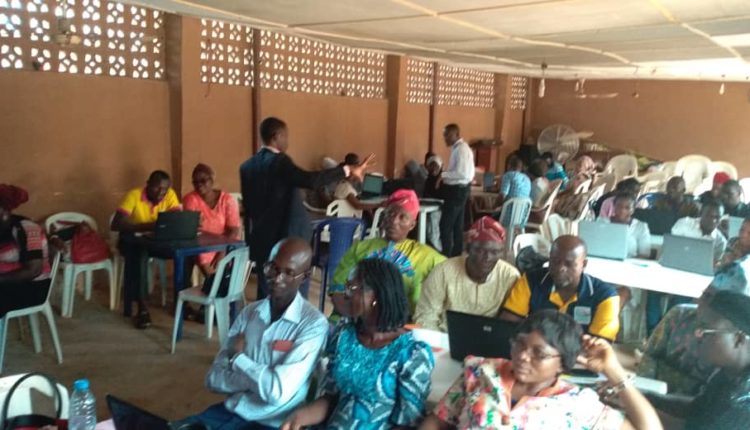 The Lagos State Government has disclosed that no fewer than 3000 primary and secondary school teachers were recruited in the last one year to address the dearth of teachers and improve the standard of learning in the state public schools.

Also, the state governor, Babajide Sanwo-Olu has approved the establishment of science laboratories for 11 secondary schools and five Government Technical Colleges including the repair and rehabilitation of 60 selected schools.

The Commissioner for Education, Folasade Adefisayo, who disclosed this on Tuesday while briefing newsmen at the JJT Park, Alausa Ikeja, stated that the teachers were absorbed to boost the capacity of the existing workforce thereby provide quality education.

According to her, various workshops and training were also organised for teachers drawn from the various Education Districts including the Special Needs Education Division as improving capacity and welfare of schools’ personnel remains paramount to the present dispensation.

While hinting that several blocks of classrooms were completed under the year under review, she explained that under the UBEC and SUBEB school intervention projects, 10,164 furniture and 60,000 chair table units were currently been delivered to public schools in the state ahead of reopening.

She further hinted that in the last one year of the present administration, no fewer than 4,400 teachers and social officers have been trained under the Eko Excel initiative as a strategy to transform teaching and learning in public primary schools.