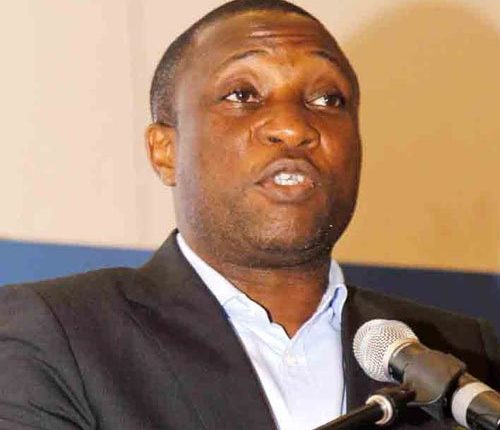 The Lagos State government has so far in 2021, pulled down a total of 1, 164 structures for obstructing and contravening drainage systems across the state.

The state government said the removal of the 1, 164 structures was among 1, 663 contravening structures at 20 local government areas of the state.

It explained that demolishing structures erected on drainages would enable its flood abatement team to have access to evacuate silts and waste already excavated from the drains immediately.

Briefing journalists at the commemoration of the second year of the administration of state governor on Thursday, the Commissioner for the environment and water resources, Tunji Bello said the drainage maintenance/ Emergency Flood Abatement Gang (EFAG) was the body responsible for the state drainage enforcement and compliance.

While urging residents to report any observation on drainage alignments in their vicinity to EFAG, the commissioner made a pictorial of some of the structures obstructing drainage available to newsmen.

“During the period under review, the Drainage Enforcement Department engaged in the clearing of Contraventions on Drainage-Right-Way in 20 Local Government Areas across the State.

“The department also carried out the restoration of Channel, Right-of-Way at Ladipo Channel Town (System 1C), Majaro/Iwaya Reach (System3), and Folarin channel, Badore with a cumulative progress report of over 85% completion.