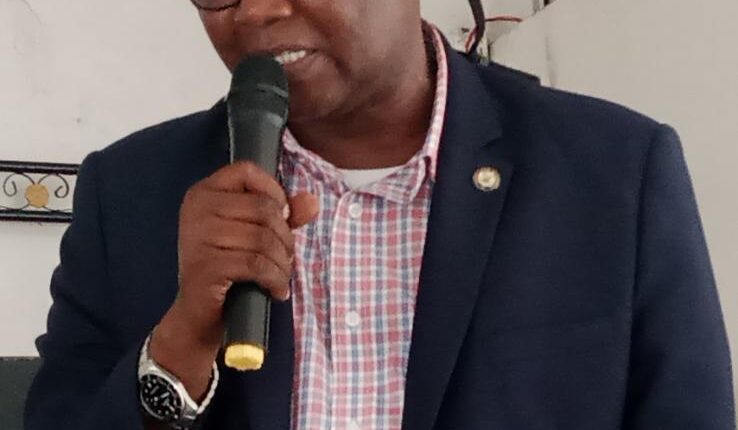 The Lagos State Government has promised the Theatre Arts and Motion Picture Practitioners Association of Nigeria (TAMPAN) adequate support for production of their works in the state.

It said that the partnership were to help practitioners in advancing the creative sector toward becoming more advanced and creating employment in Lagos.

The Commissioner for Tourism, Arts, and Culture, Uzamat Akinbile-Yusuf, gave the assurance during the Eko Theatre Festival held festival held in Ikeja.

She reiterated that the state government has resolved to give the practitioners adequate support to better improve their production towards becoming more globally accepted.

has acknowledged the contributions of the theatre arts industry in advancing the creative sector, assuring the practitioners of continuous support and meaningful partnership.

Akinbile-Yusuf, who was represented by the Chief Executive Officer, Lagos State Council for Arts and Culture, Idowu Johnson, stated that the State government under the able leadership of Babajide Olusola Sanwoolu is willing and ready to partner with the practitioners.

She further stated that there should be a synergy between the State government and the practitioners, just as she advised the practitioners to come up with proposals that speak to the State’s Arts and Culture in order to engender a win-win situation.

While describing TAMPAN as one of the faces of the Ministry of Tourism Arts and Culture, Akinbile-Yusuf advised the practitioners to key into the various windows of assistance opened for practitioners in the creative sector by approaching the Lagos State Employment Trust Fund (LSETF) where they can get a loan to enhance their skills.

She advised theatre art practitioners to be united and come under one umbrella body in order to remain a formidable union instead of having different associations.

The Commissioner promised that the government would continue to show concern for the welfare of veterans in the industry, citing the instance of some members of the association that had already benefitted from different welfare packages and support from the state government.