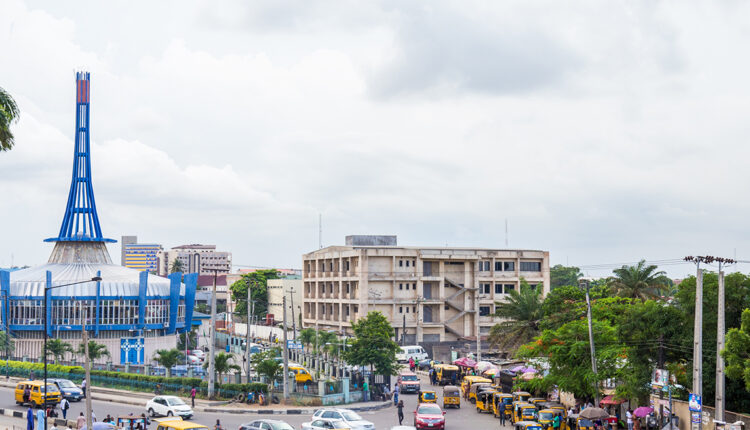 Motorists relying on Muritala Mohammed Way and other roads around Yaba axis to link other parts of Lagos may have to start learning alternative routes as the State Government announced a three-month closure of roads to aid completion of the Red-line rail project.

The motorists would have to use other alternative routes beginning from midnight Friday 1st October, 2021 till 1st of January, 2022 when the construction works on the first phase of the rail project covering Oyingbo to Agbado would have been completed.

For alternative routes, the Commissioner for Transportation, Dr. Frederic Oladeinde, who announced the duration for closure on Wednesday, averred that the three months span was to ensure completion of the project in a record time as promised by the State Governor, Babajide Sanwo-Olu.

The Commissioner added that the site, in accordance with international best practices, would be cordon off for the safety of the citizenry during the three-month duration.

Oladeinde, through a statement released to newsmen, assured motorists that alternative routes have been provided to ensure that they have less travel time within the state.

“In the same vein, motorists on Herbert Macaulay can also use Empire Road to connect Western Avenue to reach their desired destinations”.

The commissioner, meanwhile assured Lagosians that emergency vehicles would be stationed at strategic locations on the alternative routes to remove any faulty vehicles along the axis.

According to him, the state government remains committed to the development of transport infrastructure within the metropolis, particularly maintaining the Multi-Modal Transportation System of the State Government which would, in turn, boost the economic prowess of the citizenry.