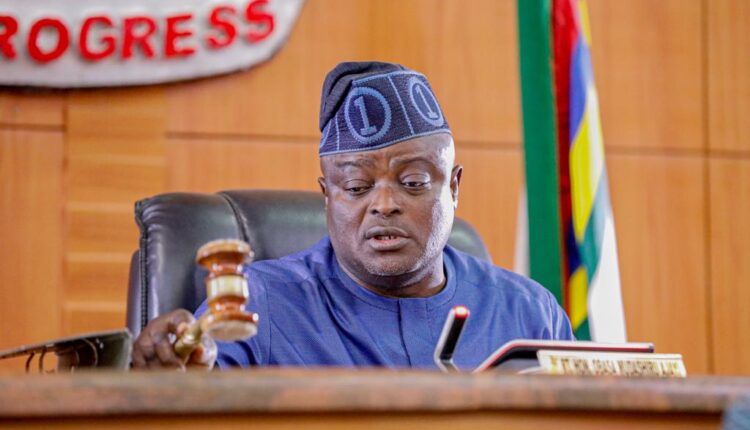 The Lagos State Government may start imposing a fine of N1 million on any medical facility found to have turned down a person that sustained a gunshot wound, accident victims, and other persons that could require emergency care from the hospital.

It could also be dragging the medical officer at the hospital where any of the victims were rejected before the court if the person later died and he could be prosecuted by the government for negligence on duty.

The planned fine and prosecution were part of sections in the Victim, Witnesses Protection bill passed by the Lagos State House of Assembly on Thursday in the state.

The bill for a law to provide for the rights and entitlements of victims and protection of witnesses and for connected purposes was passed during a plenary presided over by the Speaker of the House, Mudashiru Obasa.

As gathered, all that was left for the enforcement of the fine was for the House to present the bill to the State Governor, Babajide Sanwo-Olu, to sign into law.

According to the bill awaiting the Sanwo-Olu’s assent, a hospital or medical facility that fails to comply with the provisions of subsections (1) or (2) of this section commits an offence and shall be liable on conviction to a fine not exceeding N1 million and where the victim’s life is lost due to the inability to treat the victim or negligence on the part of the health officer, the officer shall be duly prosecuted for the death of the victim.

Other provisions of the bill stipulated the provision of assistance and protection to victims and witnesses who have vital information that could help ensure effective prosecution of cases, but who face intimidation due to their cooperation with the prosecution or law enforcement agencies.

“Every person, including security agents shall render assistance to victims of accidents or crimes and ensure that such persons are taken to the nearest hospital for immediate care and treatment.

“A private hospital that receives accident victims with severe injuries or wounds for treatment under this section must inform the agency within 48 hours of his admission, and forward a request for reimbursement of medical expenses where family members or relations cannot be identified or where the victim is indigent and subject to the approval of the request by the agency, it shall forward records of the treatment to the agency,” the bill states.

With the bill scaling the third reading during plenary, Obasa directed the Clerk of the House, Olalekan Onafeko, to send a clean copy to the Governor for his assent.