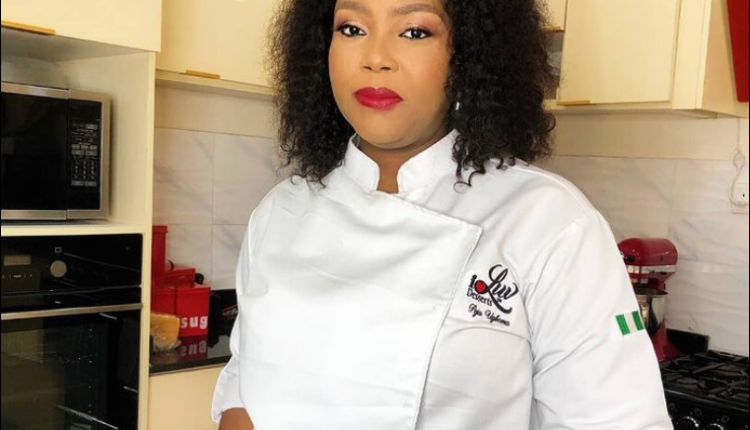 The Lagos State Government has diclosed that it has begun investigation into the circumstances that led to death of Lagos-based chef, Peju Ugboma, who underwent a surgery procedure at Premier Specialist Medical Centre, Lekki, promising that justice would be done in the case.

It explained that following the allegations that from the deceased family that unprofessional conduct from the medical outfit led to Ugboma’s death, the government promptly directed the Health Facility Monitoring and Accreditation Agency (HEFAMAA) to begin comprehensive investigation into the matter.

The state’s Commissioner for Health, Akin Abayomi, said that the move became imperative after the government received notice of the circumstances of the chef’s death at the Premier Specialist Medical Centre, adding that it was important for the ministry to step in, conduct relevant investigations to determine the facts of the case.

He added that the ongoing investigation, among other things, have included an assessment of the hospital’s systems and investigative interviews of individuals affiliated with it.

According to him, a case summary of the care rendered to the patient, credentials of the health workers at the hospital and documents submitted to the Agency by the hospital are being reviewed.

The commissioner added that the agency saddled with the investigation with one the deceased family members identified as Ijoma Ugboma at its office to obtain information about the case from the family.

“Further investigation by HEFAMAA will include the review of the medical records of the patient and additional documents and also inquiries from those who attended to the deceased.

“At the conclusion of the investigation, the State Ministry of Health plans to issue a statement regarding any action that is warranted under HEFAMAA’s regulatory oversight powers,”

He, however, urged both parties, including family members and the health centre to exercise patience while the agency works towards completing thorough investigation into the case as expeditiously as possible.

It would be recalled that Ugboma’s family had accused the hospital of unprofessional conduct and negligence, a development they claimed, led to their daughter’s death.

Through a statement signed by Nwabeze Ugboma on behalf of the family, the bereaved family alleged that the chef died days after undergoing fibroid surgery in the hospital and that an independent autopsy by pathologists at the Lagos State University Teaching Hospital (LASUTH) showed that Ugboma suffered internal bleeding after the surgical procedure.