Tinubu and the road to Aso villa 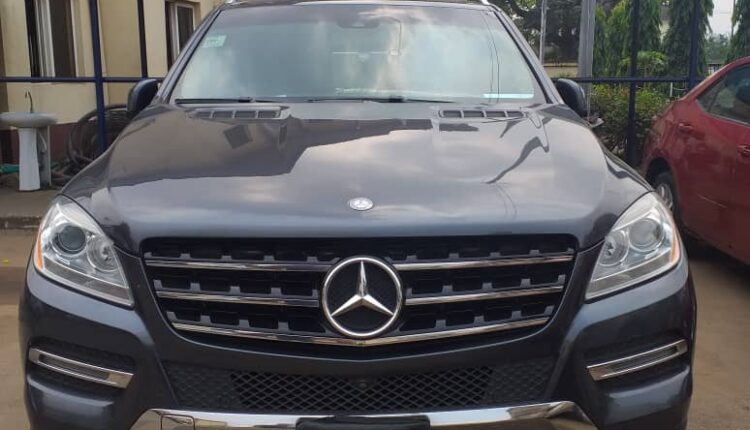 As stated, the directive had been given in line with the government’s commitment to sanitize the state roads and ensure strict compliance to Lagos traffic laws.

The state’s Commissioner of Police, Hakeem Odumosu, said that through enforcing the governor’s directive, RRS operatives have impounded six vehicles in different parts of the state.

According to him, five of the vehicles have been transferred to the Lagos State Taskforce on Environmental Sanitation and Special Offences.

“The sixth, a Mercedes Benz, ML 350 was intercepted and impounded in Victoria Island by the officers of the squad around 9:30 p.m. yesterday.

“The driver of the vehicle, one Adam Oluremi, 32, threatened and mobilized a military man to shoot the officers. The officers professionally de-escalated the crisis and successfully towed vehicle to RRS Headquarters,” the commissioner said.

Receiving briefing on the issue, Odumosu directed that the vehicle be impounded and the driver prosecuted, maintaining that nobody was above the law of the land.

Meanwhile, RRS Commander, CSP Olayinka Egbeyemi has charged officers of the squad to be professional in the discharge of their duties, adding that they be civil and firm in enforcing the law.

He urged the officers to be dedicated and not to give room for distractions while on duty.

Egbeyemi stated that law abiding Lagosians should look forward to a robust relationship with the security outfit, adding that the squad would be uncompromising with criminals.