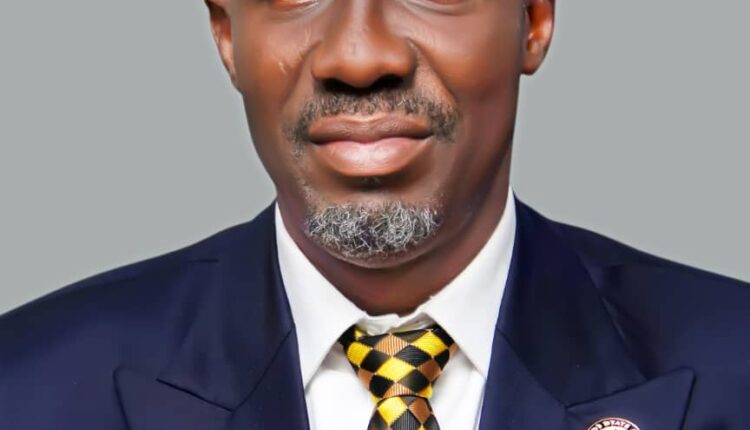 Concerned about the safety and protection of lives and property of Lagosians, the State Government has concluded plans to impound all unregistered private and commercial vehicles plying roads across the state as stipulated by law.

The state government said that Sections 16 and 196 of the Lagos State Transport Sector Reform Law (TSRL), 2018 stipulated that all vehicles must be registered and that the Lagos enforcement team should clamp down on non-complying owners in the state.

It added that the move became necessary in a bid to checkmate activities of criminals that had devised various operational strategies to attack commuters across the state.

According to the government, some of the strategies include the use of unregistered vehicles to attack unsuspecting members of the public; thereby making it difficult for law enforcement agencies to track or trace such incidence.

The Permanent Secretary, Ministry of Transportation, Abdulhafiz Toriola, made these plans known on Tuesday through a statement released at the Ministry, Alausa, Ikeja.

Toriola explained that the number plate is a vital security feature of any vehicle as it is the only means of identifying details of vehicles that were yet to be registered and included in the Lagos database.

The Permanent Secretary further revealed that the Law Enforcement Agencies would commence the immediate impoundment of vehicles without number plates, known as unregistered vehicles, and vehicles with covered number plates in a bid to promote safety and security of lives and property as well as restore sanity on Lagos roads.

He urged Motorists who have been defiant to the State traffic law to make amends by registering their vehicles under the relevant Agencies including the Motor Vehicle Administration Agency (MVAA) and the Vehicle Inspection Service (VIS) in order to prevent the clamp down on their vehicles.

For individuals who are at the moment not willing to register their vehicles for one reason or the other, the Transport Permanent Secretary advise them to contact the MVAA for the issuance of a Temporary Vehicle Tag (TVT) in line with section 193 of the TSRL, 2018 pending their final decision on permanent registration or otherwise.

He, however, urged citizens to adhere strictly and cooperate with the State Government; saying the step is being taken in line with the Transport Sector Reform Law (TSRL), 2018, reiterating that the move will strengthen the security architecture already put in place by the State Government.