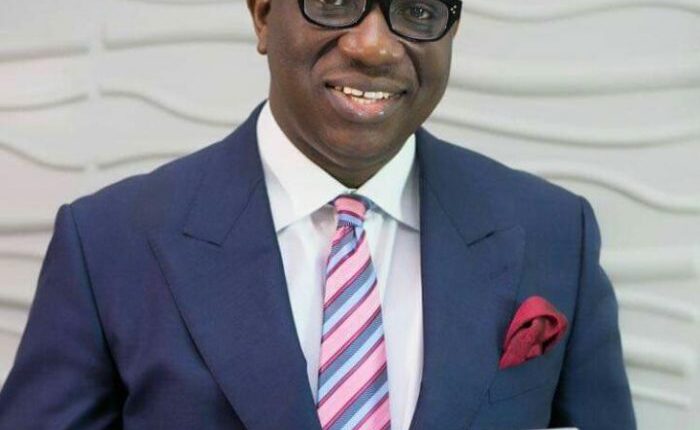 Lagos State Commissioner for Economic Planning and Budget, Samuel Egube, has stated that the Governor Babajide Sanwo-Olu-led administration has concluded plans to roll out Standard Operating Procedures (SOP) for contractors and consultants working with the state government.

Aside from the standard operating procedures, he added that improved modalities would also be formulated that would guide contractors modules Operandi and ensure all agreement signed are followed to the latter.

He added that the bi-annual hosting of the forum was last held in 2015 and that during the last event, key resolutions including “As-built Drawing” was included to the processing of final payment certification, among others, before submission.

He, however, noted that the need to rekindle the consultative forum as a new way forward to expediting the execution of all state projects in accordance with the governor’s aspirations of building a greater Lagos, that is safe, secure, functional and productive to improve the socio-economic conditions of Lagos residents.

“As a result of the setback experienced, it must be noted that Mr. Governor’s interest in building a Greater Lagos is not just a mere saying but backed up with the allocation of a greater chunk of the Y2021 Budget on roads and other infrastructure with a huge budgetary provision for the benefit of all Lagosians,” he said.

Egube maintained that stakeholders are expected to adhere to the existing Standard Operating Procedures (SOP) on Pre-Payment Certification for the purpose of enhancing the delivery of key programmes and projects in the Y2021 budget christened “Budget of Rekindle Hope”.

The commissioner maintained that it had become imperative for all stakeholders to rise above the challenges that have affected our development indices in the last one year as a result of the coronavirus pandemic and #EndSARS protests.

“We should realise that the T.H.E.M.E.S development agenda is built around the timely delivery of key Programmes and Projects, hence the success of the State lies not only with the Ministry but with stakeholders, who help to bring our thoughts into actualisation and enable the dream of a Greater Lagos to be a reality”, he said.

Speaking on the repayment certification, the Special Adviser on Works and Infrastructure, Engr. Aramide Adeyoye, urged the contractors and consultants to stick to registration as contractors, recertification process for January of every year, abide by the standard operating procedure, which dictates the dos and don’ts about working for Lagos State and the citizens.

She also emphasised the need to adhere to projects bonds and timeliness on project execution for the State.

Also, the Director of Project Monitoring and Evaluation in the Ministry, Mrs. Elizabeth Akoro said the forum was organised for stakeholders (project executing MDAs and relevant strategic contractors) to discuss the condition for certification of programmes and projects in ensuring quality service delivery across the state for seamless monitoring and evaluation process.