WTO may announce Okonjo-Iweala as new DG after S-Korean… 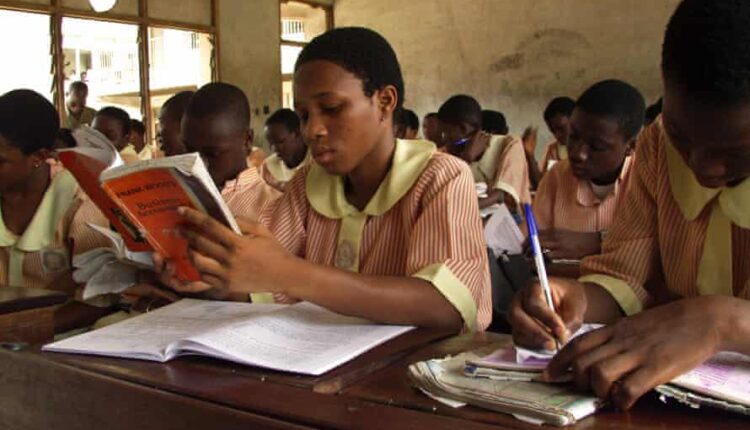 The Lagos State Government has denied setting a age limit for schoolchildren seeking to gain admission into secondary schools across the state.

It said that plans on such policy was only suggested during a stakeholders meeting last year and that it was not approved by parties involved in the deliberation on education development in the state.

Speaking on the claim currently making the rounds particularly online, Commissioner for Education, Folasade Adefisayo, appealed to Lagosians that they should disregard the claim and consider it as a fake news.

Adefisayo, through a statement she personally released on Friday, assured residents that the state government particularly the ministry would always involve stakeholders whenever there was need to adjust its education policy and implementation in the state.

The statement reads in part: . The statement says that Lagos State Government will from next academic session enforce the entry age of 12 years for pupils seeking admission into JSS1 to check underage registration and also stipulated sanction for violators.

“The Lagos State Ministry of Education wishes to categorically state that there was no such circular issued by the State Government. What was wrongly published and circulated was not a policy statement, but an internal memorandum containing suggestions and summary of discussions that was drafted after a consultative meeting.

“The meeting was held with relevant stakeholders in the Education sector in Y2020 on how to implement the National Policy on Education in the State.

“The above clarification was clearly stated in a Press Release from the Ministry in April, 2020. However, the statement was dug up and shared again via social media to create confusion and other reasons best known to the perpetrators.

“The Ministry urges the general public to ignore the statement and be rest assured that the Ministry will always involve stakeholders in policy decisions and implementation at anytime”.