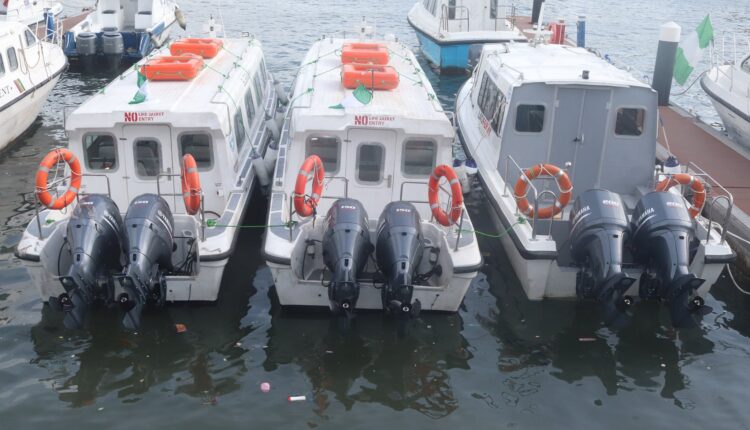 The Lagos State Government has said that no ferry operator require obtaining certification from associations, unions and any other pressure groups to operate on its waterways across the state.

It said that the only body authorised and mandated by law to regulate as well as issue certification to ferry operators in the state was Lagos State Waterways Authority (LASWA), saying aside this agency, no association has such mandate.

The state government made the clarification following claims raised by operators on activities of some associations that have started demanding that the boat owners and operators register as member of their group before transporting commuters on Lagos waterways.

Clarifying the stance of the law on operations, the LASWA General Manager, Oluwadamilola Emmanuel, stressed that membership of any association or union was not a prerequisite for any ferry operator to do business on the Lagos inland waterways.

Emmanuel stated that all government licensed boat operators were free to engage in water transportation at any state approved jetties provided they meet all safety and operational requirements as set out by the authority.

Through a statement released yesterday by LASWA media department, the general manager, while citing recent misunderstanding among ferry operators in the Ikorodu axis of the state, noted that the agency was committed to making Lagos inland waterways safer and viable for everyone including the passengers.

The statement reads in part: “LASWA frowns at disruption of operations at the state owned jetties by any person, association or union especially in a scenario where unapproved levies were being imposed on legally registered boat Operators.

“We thereby urge all boat operators to report any such incident of threat at jetties to LASWA as soon as it occurs, members of the public are also advised to report any infractions on the Lagos waterways to the agency”, it added.