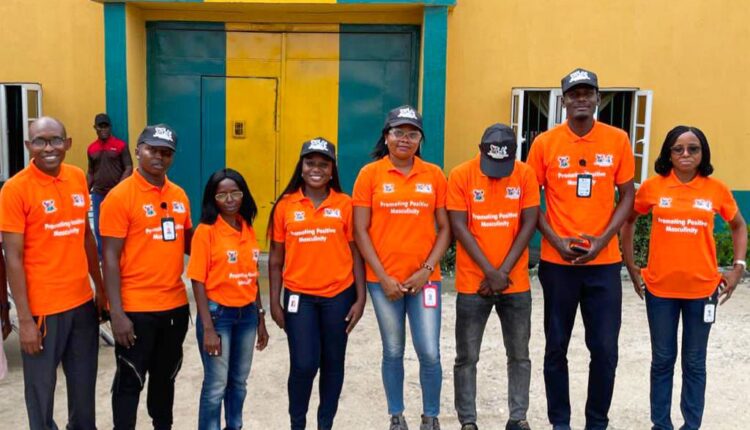 As part of its commitment to provide holistic response to Sexual and Gender Based Violence across the State, the Lagos State government through its Domestic and Sexual Violence Agency, (DSVA) has designed a rehabilitation programme and other strategies for sex offenders across prisons to mitigate the risk of recidivism.

The government stated it began the programme as a provision of psychosocial support for willing sex offenders to curb sexual and gender-based violence in the society.

It disclosed that support programme is in partnership with the Nigerian Correctional Service, Lagos State Command and the Institute of Counselling of Nigeria in ensuring that the help sex offenders blend into society without any reoccurrence of their crimes.

The sexual violence agency, through a statement released on Sunday and obtained by The Guild, emphasized that the rehabilitation program does not offer amnesty or excuse for their abusive acts but it seeks to reduce any reoccurrence of child sexual abuse and rape cases from them in future.

It noted that it is pertinent that sex offenders are rehabilitated and supported to realize their mistake in order to reduce the possibility of them perpetrating the same crime if eventually they are reintegrated into the society.

According to the statement: “The programme which is held in sessions and groups is facilitated by a group of trained Psychologists from DSVA and the Institute of Counseling on a weekly basis where inmates are expected to take responsibilities for their actions and enlightened on healthy sexuality.

“Furthermore,inmates are also armed with peer and professional support to manage thoughts, feelings and behaviors that lead to inappropriate sexual behaviors.

The inmates would also learn specialized strategies  to deal with sexual addiction and sexual compulsive behaviors, amongst many other positive coping skills.”

It further assured that the Lagos State Government would continue to come up strategic programmes to reiterate its commitment to winning the war against Domestic and Sexual Violence.