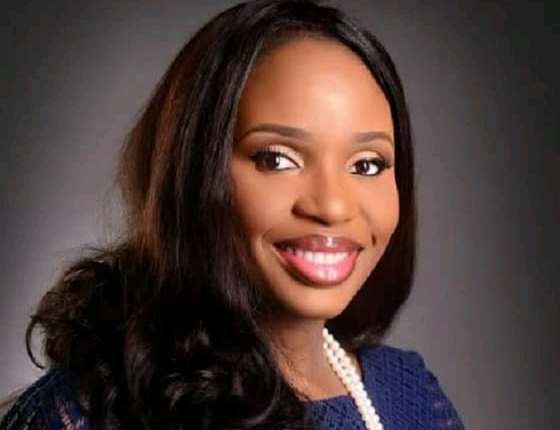 The Lagos State Governor, Babajide Sanwo-Olu, has sympathized with the senior Pastor of the Fountain of Life Bible Church, Taiwo Odukoya, and the family over the loss of his beloved wife, Nomthi, who passed on after she succumbed to the battle against cancer.

Sanwo-Olu said that her death was one of those harsh realities that life brought and that the family should consider her death as one that had been destined by God to occur.

Through a statement released by his Chief Press Secretary, Gboyega Akosile, yesterday, the governor expressed his condolences while describing Nomthi’s death last Tuesday as a painful and sad occurrence.

He urged Odukoya to take heart, stay strong and not lose the strength of his mind, adding that he believes that his wife had gone to be with her maker.

According to him, death is one of those harsh realities that life brings and that we have to accept it, adding that the wonderful children and other family members she had left behind have a long life ahead of them..

Sanwo-Olu further prayed for the bereaved and his loved ones on behalf of his wife, Ibijoke Sanwo-Olu, and the people of Lagos. asking that God would grant them the fortitude to bear the irreparable loss.