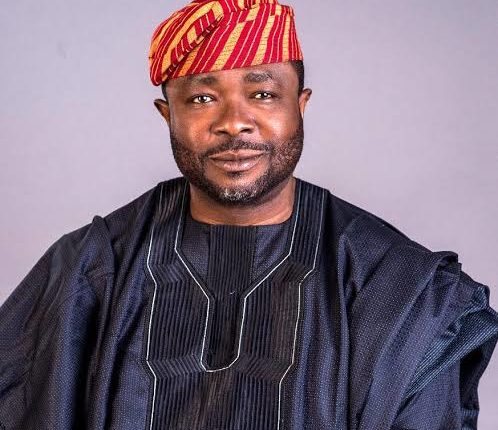 Bush-Alebiosu described the deceased as one of the most experienced lawmakers representing the state at the National Assembly and that his death has a huge vacuum within the party.

Osinowo, who was represented ing Lagos East Senatorial District, was confirmed dead on Monday after a brief illness and had since been buried in accordance with Islamic rites.

In a statement made available to The Guild, the former lawmaker stated that Osinowo’s parliamentary experience would be greatly missed by Nigeria, his constituents, and particularly the people of Kosofe where he emerged.

“With a heavy heart, I commiserate with the immediate family and people of Lagos on the demise of Senator Adebayo Osinowo, popularly known as Pepper. There is no doubt that he will be sorely missed”, Bush-Alebiosu added.