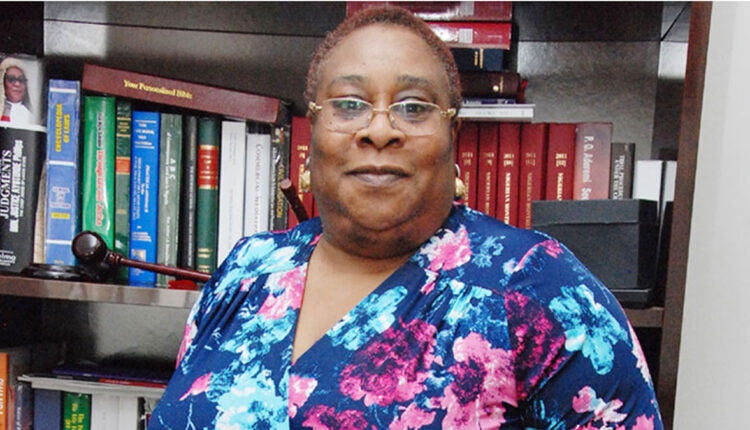 As part of readiness for the next council poll, the Lagos State Independent Electoral Commission (LASIEC) has dispatched the non-sensitive electoral materials for election to its 57 offices in Local Governments and Local Council Development Areas (LCDAs) ahead of the council poll in the state.

Also, LASIEC has started rehabilitating offices across the state and concluded plans to launch a user-friendly website before the election to further bridge the gap and boost the communication gap between the commission and her various publics.

The LASIEC Chairman, Justice Ayotunde Phillips (retd), who discloses these at the end of a three-day pre-election retreat held for staff of the commission in readiness for the poll designed to elect public officers that would hold office across the councils, listed some of the non-sensitive materials to include the ballot boxes and others.

Phillips stated that the move embarked on the umpire was made possible by the state government that allowed the commission to act independently as stated in the constitution that established the commission in Lagos.

The chairman, in the speech delivered at the training, stressed that the government’s non-interference in LASIEC activities has helped the commission to work freely fulfill its constitutional without fear or intimidation from the public.

She said: “As part of our state of readiness for the election, the Commission has inspected and ascertained the functionality of our Local Government Offices. Those that are below expectations are urgently receiving attention. Non-sensitive materials have also been dispatched to remote local Council areas with difficult terrains to avoid late hour rush.

“The Commission’s new uncluttered and user-friendly website that will further boost communication between the Commission and her various publics is ready and will be unveiled soon”.

The LASIEC boss revealed that the forthcoming Lagos council poll would take into consideration a new approach to the health and safety of voters and election personnel in line with the reality of the pandemic.

“Taking centre stage also, is the online incident reporting, through our website to ensure prompt resolution of crisis and other critical challenges.

“Also, our work on voter education and enlightenment has intensified. Inclusivity mechanisms for women; youths, persons with disabilities, and other vulnerable groups within the population are also receiving proper attention,” she said.