Strike looms as FG, workers fail to reach agreement over… 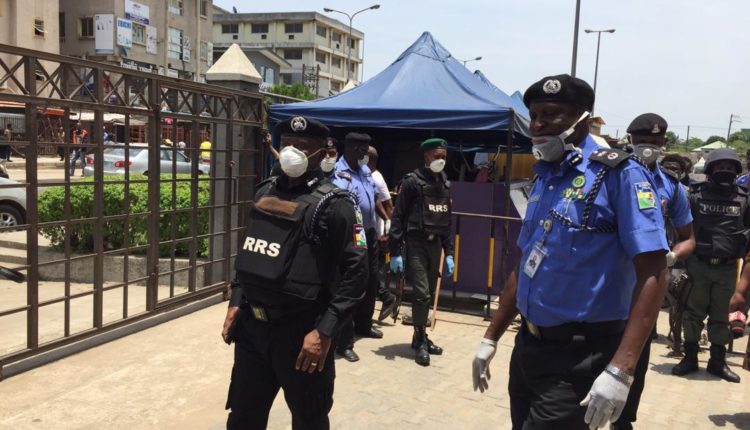 The Lagos State Police Command has described as impressive, the compliance on markets closure by traders and market associations in the state, adding that such adherence will help in great measure to mitigate further spread of coronavirus in the state.

Recall that the Governor Babajide Sanwo-Olu-led government had ordered total shutdown of all non-food and drugs markets in the state which took effect today, in addition to closure of all courts, beauty salons, parks, gym centers, gaming centers, swimming pools, recreation centers among others to curtail the spread of the virus.

The Commissioner of Police, Hakeem Odumosu, while giving updates on compliance of the directives noted that the closure had become imperative following recent jump in incidence of coronavirus cases in the state which necessitated the implementation of stringent measures to prevent gathering of people in one spot by the state government.

Odumosu, who was accompanied by the Commander, Rapid Response Squad, Tunji Disu, on the inspection of markets across Lagos on Thursday, noted that it would be easier for the government and other stakeholders to curtail spread of the deadly viral pandemic amongst the people of the state with the compliance by markets in the state.

He noted that with the compliance, breaking transmission cycle of the disease would be easier and that people should adhered to measures put in place by health experts to prevent spread of the disease.

The Police CP who also addressed sitting arrangements in commercial vehicles to ensure passengers are seated in a safe manner, urged Lagosians to not hesitate in reporting violators of the directives to relevant government agencies.