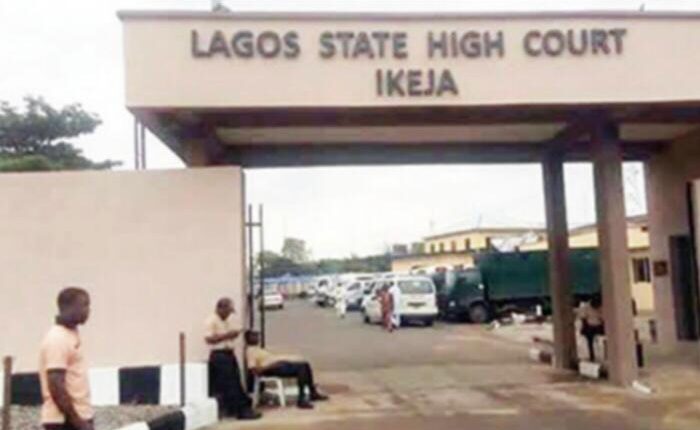 A State High Court sitting in Ikeja, Lagos State has sentenced three men, Sheriff Emiloju, Aanu Moses, and Farouq Atolagbe, to 21 years imprisonment for engaging in an armed robbery in the state.

The convicts were arraigned by the Lagos State Directorate of Public Prosecutions before the court presided over by Justice Nicole-Clay on a four-counts charge bordering on conspiracy and armed robbery which contravenes the Criminal Justice Act of Lagos State.

The court ruled that the actions of the three convicts, conspiring and robbing two persons, Abass Bashiru and Olayinka Houka of their Blackberry Passport phone, Blackberry Q10, and a wallet containing N2,000 and a prayer cloth, contravene the state law.

The Director of Public Prosecutions, Olayinka Adeyemi, said the convicts, while also armed with bottles, robbed one Adewunmi Ogunleye of her bag containing N190,000, photocopies and original copies of her vehicle documents, an ATM card, a voter card and a Samsung phone, valued at N60,000, a phone charger and a power bank.

Adeyemi also presented three witnesses and five exhibits before the court to prove that the convicts committed the charges leveled against them.

Delivering her judgment, Justice Nicole-Clay held that the prosecution proved its case beyond reasonable doubt and thereafter sentenced each of the three convicts to 21 years imprisonment.