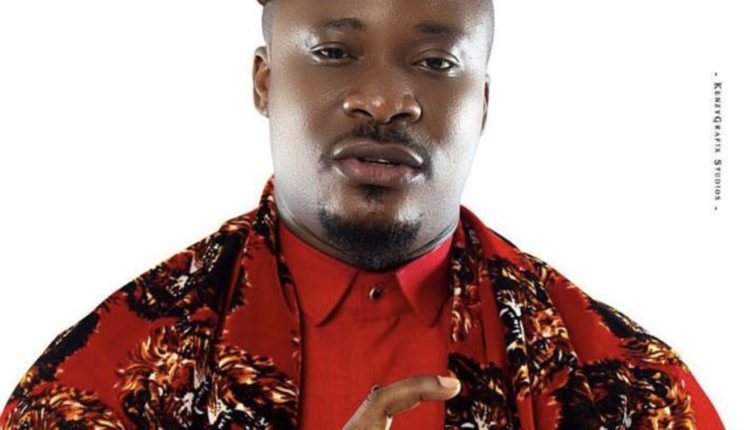 Nigerian popular hip-hop singer, Iledare Oluwajuwonlo, better known on stage as Jaywon, was among the first set of Lagos residents sentenced for contravening the nationwide curfew imposed by President Muhammadu Buhari to ensure the country gain control over coronavirus.

Jaywon was said to have been arrested by Nigerian Police, Lagos Command less than three hours, 11 pm, after enforcement of the 10 hours curfew, adopted imposed by the Federal Government as a replacement for the lockdown earlier imposed on the state, Ogun and Federal Capital Territory (FCT) Abuja after the country experienced an upsurge in COVID-19 cases, commenced in the state.

A Police source told our correspondent that the artiste was arrested by officers at Dolphin Estate Police station for violating curfew timing, which holds between 8:00 pm and 6:00 am, and was arraigned before the Mobile Court on Tuesday to serve as a deterrent to other residents willing to violate the order in the state.

The Police source added that the singer was arrested in compliance with the directives from the President that anyone found within the hours on the road should be arrested and prosecuted in accordance with extant laws.

After his arrest for breaching the order on curfew timing, the source hinted that the District Police Officer (DPO) transfer the artiste to State Criminal Investigation and Intelligence Department ( SCIID) in Panti, Yaba where he was arraigned before court.

It was learned that Jaywon was arraigned before a Lagos Mobile Court on Tuesday and during the court proceedings, the singer pleaded guilty to the one court charged pressed against him.

A source present during the proceedings told our correspondent the artiste was sentenced to 30 minutes community for violating the law on restriction.

Aside from the sentence, the Court source told our correspondent that the magistrate also fined  Jaywon N10,000 after pleading guilty to the charge pressed against him and ruled that the action of the artiste could breach the peace and harmony in the state.

Confirming his arraignment, the Police Public Relations Officer, Bala Elkana, in an exclusive interview with The Guild, disclosed that all those arrested during the curfew were prosecuted and sentenced accordingly by the mobile court.

Elkana added that all the suspects including the singer were prosecuted according to the extant laws of the state.

“121 suspects were arrested for violating curfew, 58 suspects arrested for not wearing a face mask and 79 vehicles impounded in Lagos State during the curfew hours”, the PPRO added.

According to him, some of the suspects were given 4 hours of community service while others were awarded fines of #2,500 and #3000 respectively.