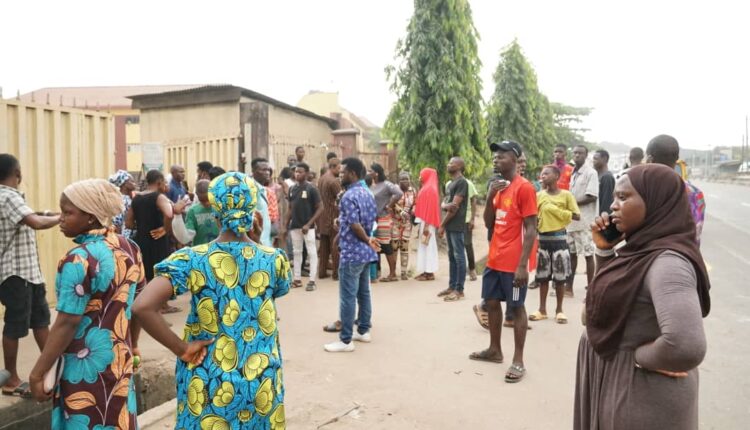 Odunmbaku identified the deceased students who were killed by a DAF truck with Registration No. APP 438 YA and driven by one ‘Bolaji Kabiru’ as Adedoyin Adebayo and Akpolebi Israel.

According to the council boss, the deceased and others who sustained varying degrees of injuries are students of Bab Fafunwa Millennium School, Ojodu Junior Grammar School, Omole Junior High School.

“Corpses of the dead students have been evacuated with the support of officers of the Federal Road Safety Corps (FRSC) and were deposited at the Morgue of the Mainland Hospital, Yaba, for autopsy,” Odunmbaku said in a statement he personally made available to The Guild on Wednesday.

Continuing, he said, “the erring driver has been apprehended and is in police custody. My heart is broken for the families and friends of students who lost their lives in this horrible accident. This is a devastating tragedy, my thoughts and prayers are with everyone affected by the horrible accident.

“My heartfelt condolences to the victims’ families, May God grant them the fortitude to bear the irreplaceable loss. While I give assurances that justice will be done, we have also commenced proper examination and analysis of the survivors.”