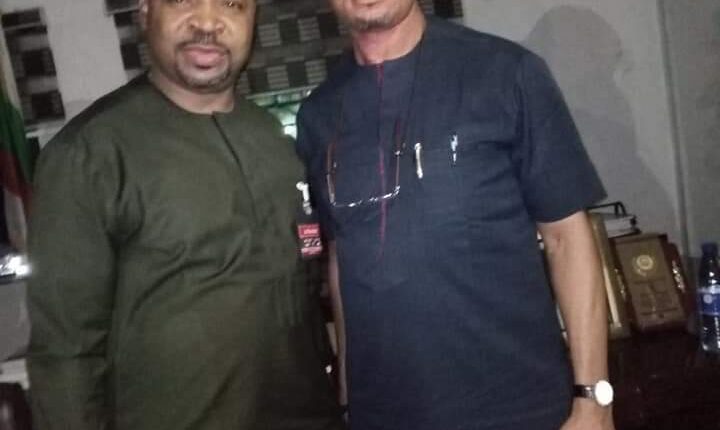 In a bid boost in Egbe-Idimu Local Council Development Area (LCDA), the council boss, Kunle Sanyaolu, met with leadership of National Union Of Road Transport Workers (NURTW), Lagos chapter, to faction out proper remittance of dues received from transport operators within the council.

Aside from the issues on revenue, the meeting, attended by Musiliu Akinsanya popularly called Mc Oluomo, was also centered on sustaining the relationship between the council and the Transport union members in Egbe-Idimu LCDA.

The meeting held at the council secretariat, Isheri was confirmed through a statement by the Chief Press Secretary to the chairman, Olakunle Oyejobi, was conveyed by the chairman to sensitive the union members on what the council had been using the funds received for.

“In his speech, the first transporter in the state eulogized the support the union has been getting from the Government, down to all the LGs/LCDAs and appealed that the status quo should remain.

“The council boss appreciated the timely visit of the team, solicited for their continuous support and urged them not to relent in developing our dear council”.