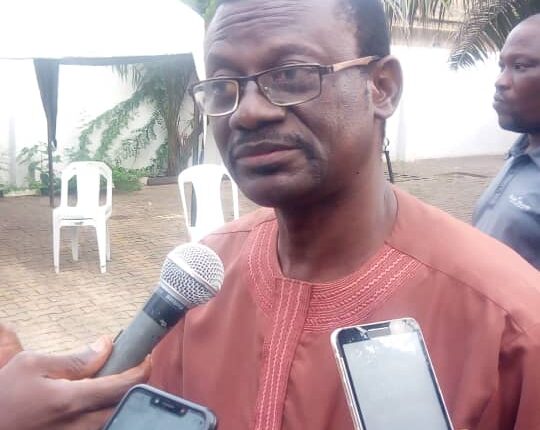 The residents said that these identified challenges affect members of the community and required urgent attention to ensure development in the estate.

To ensure these challenges were addressed, the residents have elected executive members led by Engr. Seyi Samo, to lead the Community Development Association (CDA) and serve as an interface between them and state government as well as coordinate activities within the estate.

Addressing newsmen after the keenly contested election held at Pa Sowemimo playing ground, Yaba street junction, Samo, described the election as a victory for all residents.

The newly elected chairman stated that the emergence of a new executive marks the beginning of new development in the estate.

He said: “We have a lot of things to bring on board, three major challenges in the estate that we will address were electricity, insecurity, and ensure better road network.

“The executive under my watch cannot do it alone, it requires a joint effort, to ensure the standard of facilities within the estate improves to give residents comfort.

Earlier, the vice-chairman of the council, Mutiu Adebiyi, who described CDA executives as community representatives who were often not paid for their services, commended the elected officials for deciding to serve the estate.

Adebiyi urged the residents to support elected officials with ideas that could solve the challenges facing the estate, saying, no one has a monopoly of ideas.