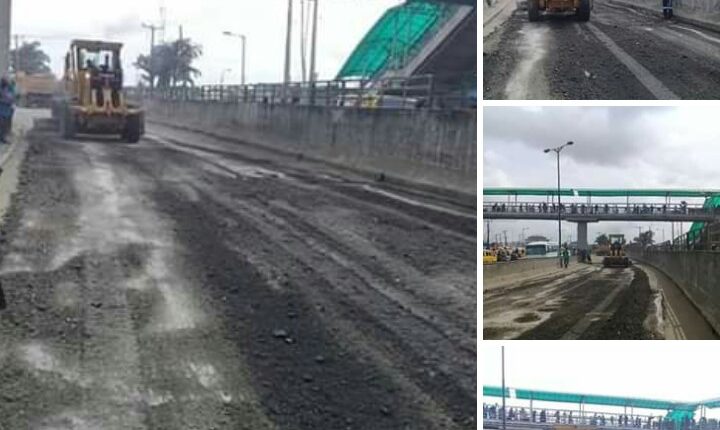 The Lagos State Government has disclosed that plans had been concluded to begin the rehabilitation of  Ketu-Mile 12 segment of the Ikorodu road, saying a travel advisory will be issued for commuters before the commencement of the project.

It explained that the rehabilitation was in line with the efforts of the governments toward easing the perennial traffic gridlocks being experienced by commuters on Ikorodu road en-route Lagos.

Special Adviser to the Governor on Works and Infrastructure, Aramide Adeyoye, said the travel advisory will guide the motorists plying the Ikorodu road as the government prepares to commence major reconstruction of Mile-12 to Ketu section of the road.

Adeyoye, who announced the government’s decision on Friday during a stakeholder’s meeting with market leaders, Branch Chairmen of National Union Road Transport Workers, Contractor of the Project among others, said the rehabilitation was part of efforts to tackle the constant gridlock and reduce man-hours on the road.

She noted that the advisory will include traffic diversion plans, alternative routes, day and night time canter flow schedules for traffic managers, and strict enforcement of extant environment and traffic laws during the period of the construction works.

While speaking on the efforts of the government to ensure the success of the on-going road Infrastructural reforms, she noted that the rehabilitation works on that segment of Ikorodu road when completed will bring succor to motorists plying the road, especially those on the Ikorodu – Ketu – Mile 12 corridor.