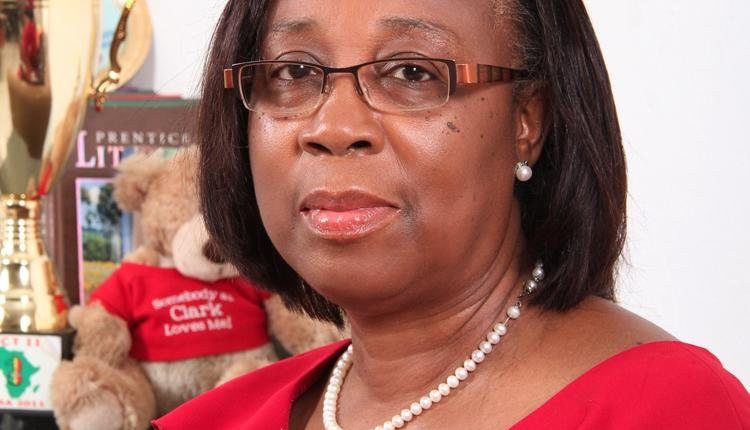 The Lagos State Government has announced the commencement of radio-based learning programme for Junior Secondary School students in the state, saying that the program is aimed at creating a buffer for the effects of schools closure and the abrupt end to their daily studies following outbreak of coronavirus in the country.

It explained that the need to fill the vacuum brought about by closure of public and private schools across the state as preventive measures against spread of the pandemic amongst students in the state, which had cut short the normal progress of the school calendar with accompanied effects on quality of education in the state, had necessitated the introduction of the radio-based learning.

The state’s Commissioner for Education, Folasade Adefisayo, revealed that the new programme which is an initiative of the state government through the Ministry of Education in partnership with Naija FM 102.7 and South Saharan, was in line with its commitment to ensure that students in the state keep learning while at home during the present lock-down and schools closure.

The Commissioner in a press statement issued through the Ministry’s Head, Public Affairs Unit, Kayode Abayomi, disclosed that the radio lessons will cover four subjects including English Studies, Mathematics, Basic Science and Civic Education, adding that the teachings are to commence from Monday, 6th of April, 2020, running from 12 noon to 1pm daily.

She noted that the aim of the radio teaching programme is to keep the students engaged while at home during the lockdown period, while urging parents and guardians to inform and ensure that their children, wards tune in to Naija FM 102.7 and make the best use of the quality teachings in offering through the programme.

Abayomi, however, disclosed that a similar programme, also an initiative of the Ministry which is meant for Senior Secondary School Students is currently ongoing on WAZOBIA radio and television stations, adding that the programmes commenced on Monday, 30th March, 2020 while that of radio is being aired from 11am to 1pm daily, and that of television is being aired between 2pm and 4pm daily.