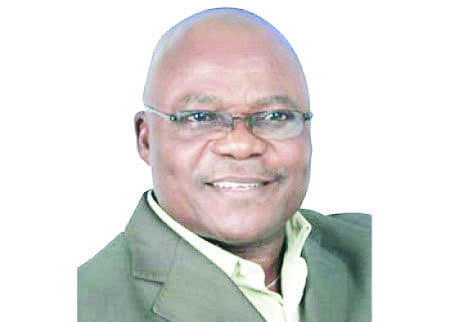 In a bid to curb corruption in Lagos, the State House of Assembly on Friday suspended Chairman of Ifako-Ijaiye local government, Oloruntoba Oke, over misappropriation.

The Speaker of the House, Mudashiru Obasa, announced the suspension after the committee set up to investigate alleged misappropriation of N350 million loan received by the council.

According to him, the fate melted to Oke will serve as a deterrent to other council chairmen who have turned themselves to Lords in their various councils and flout government policies at will.

Oke’s suspension followed a petition received by the House from Councillors in the local government, accusing him of highhandedness and failure to utilise the loan as earlier stipulated.

It would be recalled that the House set up a committee to investigate the allegations and came out with a report that further indicted the chairman.