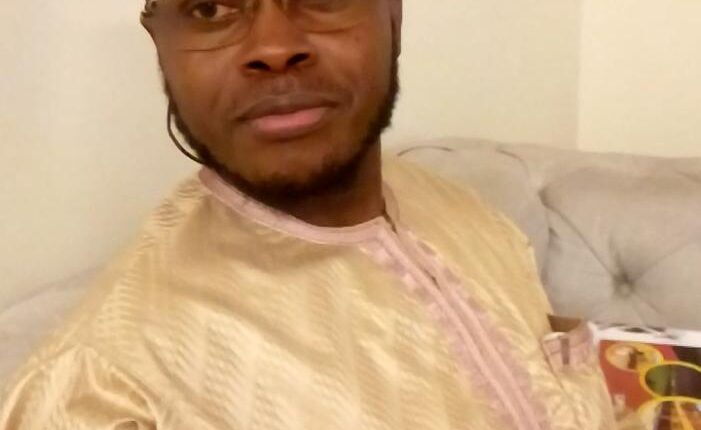 The All Progressives Congress (APC) Committee for Registration/Revalidation exercise has clarified that its members’ visit to Local Government councils across Lagos State was basically to sensitize members on benefits of the ongoing exercise to APC’s efforts towards becoming a more viable political party in Africa and not on a campaign trail for individual or group seeking political office in the state.

The Committee added that the visit was also to educate non-members on the benefits that await them when they register to join the APC in its bid to address the challenges confronting the country.

According to the committee, the mandate was to ensure that representatives sent to each state visit wards and engage the stakeholders as well as residents extensively to ensure that they understand every detail of the exercise which was recently extended by the national council of the party.

It stated that the move was not to usurp any constitutional role performed by arms of government but was rather to engage non-members and members on what the National Caretaker/Extraordinary Convention Planning Committee considered before approving the ongoing exercise across the country.

In an interview with newsmen in Ikeja yesterday, the committee chairman for Lagos, Muhammad Bashir, cleared the air on the visits to each council and denied allegations that the seven-man committee was campaigning for council chairmen seeking return tickets ahead of the state’s council election.

Bashir, an indigene of Katsina state, explained that on arrival to Lagos, the committee, which was not funded by taxpayers’ money, designed the level of engagement of both APC members as well as prospective members and decided to stick with it.

He noted that the level of engagement was to start with the state party executives and representatives from each council and later proceed to engage the public officeholders on why they needed to participate in the exercise through revalidation of their party membership and sensitize others to join APC.

“After these meetings, we decided to meet members at the grassroots to get their opinion and ensure that they sensitize the public to join APC. And that is what we have been doing across the councils, visiting them one after the other”, the chairman added.

Bashir disclosed that the committee has visited over 70 percent of the councils in Lagos to engage everyone and get their response on the exercise as well as address any possible challenges that could be affecting the registration and revalidation exercise within their communities.

According to him, during the visit to each council, we ensure that political officeholders, council APC executive members, and other members are present in order to get the message clear to them. Also, non-party members were engaged. And while engaging everyone, we explain how the party had been addressing the country’s challenges and that if more people come on board, the challenges can be quickly be addressed.

“We also explain to them that the whole idea of the APC was conceived in Lagos with the National leader, Bola Tinubu, who has been one of the respected fathers in the country. We further tell them that the party is working well across the country including Lagos state.

“And our arguments are with these track records, Lagosians should join the party because anyone that has done better deserves commendation and one of the commendations the people can give to APC is to join the party, expanding the membership net”, Bashir added.

The chairman explained that in Surulere Local Government, which was the recent council visited, the committee followed the mandate received from the party’s national headquarters and did not campaign for anyone seeking to hold public office.

“In fact at the council, our campaign was strictly on what the people stand to gain joining the APC in Lagos and generally from an APC controlled Federal Government. Our belief is that the party is the vehicle that over the years aided all individuals to attain the positions they are today. If there is no APC, we cannot have President Muhammadu Buhari, the state governor, Babajide Sanwo-Olu, and other public officeholders.

“During the engagement, we made everyone understand that the party is the vehicle and when it is stronger, that is when anyone aspiring to hold public offices can do that and carryout APC’s vision.

“Also, we made the party members understand that registration is not an election but fundamental to the successes at the election exercise. It is only when the party has large members that can campaign for it that anyone can consider it a viable platform and others.

The committee chairman added: “While waiting for another set of stakeholders’ from the council, the chairman appealed that the waiting period could be used to visit projects that were under construction and see the plans the council under APC has for the people to ensure better welfare. And we visited and urged the residents to use the available window to register as APC members and get more dividends of democracy”.

While emphasising that all through their stay within the council none of the committee members campaigned for an individual, Bashir disclosed that the committee would be visiting and revisit more councils to basically listen and sensitize people across the over 1,000 wards on APC plans for a better Nigeria.

The chairman, meanwhile, appealed “to the members and non-members that wherever they see our faces, they should know that we have come to the council to basically get them to register as members of the APC”.