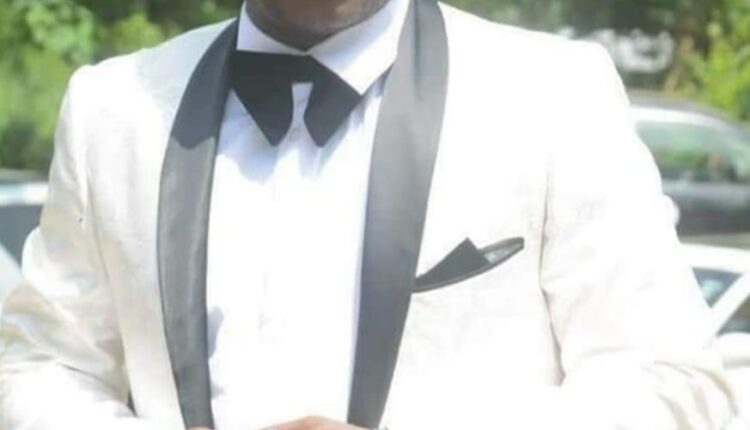 The last may not have been heard on the drama that had trailed 2022 primaries conducted by the Lagos chapter of All Progressives Congress (APC) after one of the aspirant for Ikorodu Constituency 2 dragged Moshood Aro, declared by the party as winner, before Federal High Court in Ikoyi for allegedly contesting with a fake APC membership card.

Aro, popularly called AMA, was brought before the court by one of the aspirant, Oluwatosin Onamade, who is asking that Justice Iniekenimi Oweibo, mandate the Independent National Electoral Commission (INEC) to recognize him and not the candidate brought by the APC for next year’s election in the constituency.

Aside from Aro and INEC listed by the plaintiff as first and second respondents, the party was also joined in the suit filed by Onamade and fixed for hearing on Friday July 29th, at the court.

In an Originating Summon dated July 5, 2022, filed before the court, the plaintiff (Onamade) is asking the court to declare that the third defendant (AMA) was ineligible to contest in the primary election, and that his emergence as the winner was “through an unlawful election contrary to Section 20(111) and 20(iv) of the APC constitution and Section 84(1) and (4a and b) of the Electoral Act 2022, and is therefore null and void.”

In an Affidavit in support of the Originating Summon, the plaintiff alleged that the 3rd defendant is still a member of the People Democratic Party, PDP, but contested in the primary election allegedly using a fake membership card of the APC.

Onamade further argued that the All Progressives Congress, APC, had ended the registration and validation of its members on April 21, 2021 but alleged that the membership card in possession of the 3rd defendant with which he was screened by the APC’S screening committee and contested indicated he was registered as a member of the ruling party on April 29, 2021, adding the card is different from the original ones and therefore is fake.

The plaintiff had earlier written a petition dated May 27, 2022, to the Chairman, APC Appeal Panel for 2022 Lagos House of Assembly Primary Election, rejecting the outcome of the election on the ground ‘of lack of transparency, ballot snatching, conspiracy between collation officers and Primary election representatives committee, prevention of delegates to access voting venue, diversion of delegates list.’

However in his Counter Affidavit dated July 19, 2022, the 3rd defendant claimed he resigned his membership from the PDP on February 2, 2021 at his former Ward B2 in Imota, Ikorodu, before joining APC.