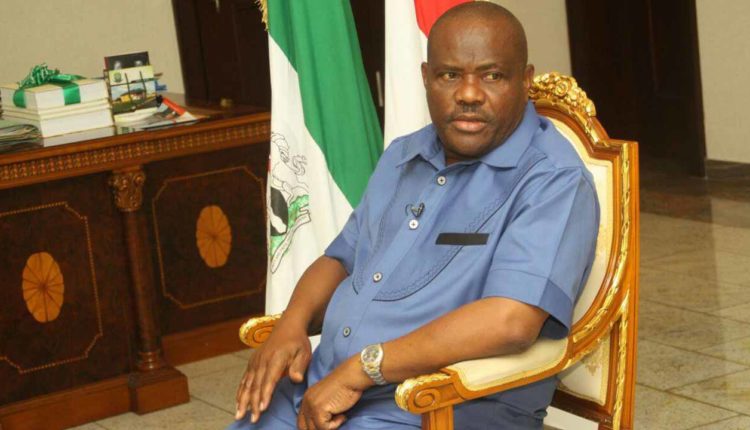 Rivers State chapter of Labour Party(LP), has ordered Governor Nyesom Wike to immediately constitute his cabinet within seven days so as as to ensure effective governance.

The state’s chairman of the party,Prince Reuben, made the call at a news conference in Port Harcourt, on Monday.

According to Reuben, Governor Wike’s refusal to set-up a cabinet four months after the election is undemocratic.

He said the party was giving the governor a seven-day period to appoint a cabinet in the interest of the people.

Reuben said the party withdrew its petition challenging the victory of Wike in court to enable the people enjoy governance and dividends of democracy.

“It is becoming worrisome that after four months in office as the state governor, Wike has refused to properly constitute the state executive council.This must be condemned, we must all rise to the demand for good governance and dividend of democracy, the government cannot be a one man show,” he said.

The chairman further said that his party would mobilise civil society groups and other stakeholders in the state to protest against the governor’s refusal to appoint cabinet members.

He also urged Wike to concentrate on governance by initiating capital projects.

“The governor should also revisit the Greater Port Harcourt City project. Rivers people need to see what the huge financial resources of the state are being used for,” he said.