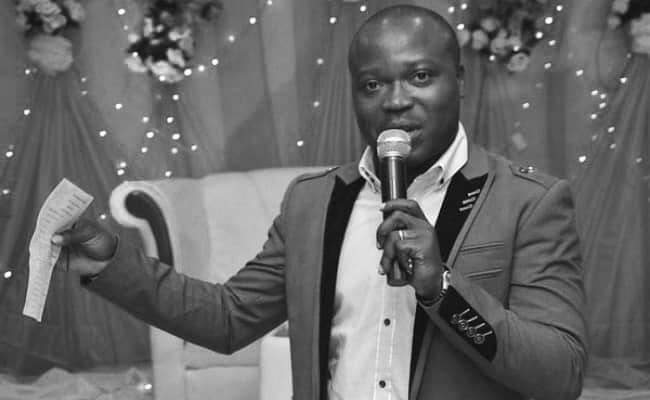 A lecturer of Kwara State University (KWASU), Dr. Ayotunde Alao, popularly called the only MC with PhD’, has been reported to have died when his vehicle had an accident en route Lagos State.

As gathered, Alao, who was former assistant secretary of Academic Staff Union of Universities (ASUU) for KWASU chapter, left the state for Lagos and had an accident that claimed his life.

AbdulRazaq, through a statement by his Chief Press Secretary, Rafiu Ajakaye, on Sunday, said that Ayotunde was no less an erudite scholar of mass communication.

He said: “I received the news of the death of Dr. Ayotunde Alao, ‘the only MC with PhD’, in an auto crash en route Lagos with shock and disbelief. He was a young man filled with love and rare passion for the development of his country, state, and humanity. He was a man with a huge dose of soft power, especially among young people and his students at KWASU.

“His influence on the people around him grew from his patience, brilliance, humaneness, generosity, and live-and-let-live approach to life. His death becomes more tragic considering that we had only recently lost his father and erudite scholar, Prof. Samuel Ekundayo Alao.

“Dr. Ayotunde was no less an erudite scholar of mass communication with huge social currency among students and youths in the state,” the Governor said in a condolence statement on Sunday.

“I send my heartfelt condolences to his family, especially his mother, wife, and children, the entire KWASU community, and the creative (showbiz) industry where Dr. Alao had created a niche for himself with his energetic talents as an inimitable compère. May God repose his soul, comfort the family he left behind, and protect our youths from sudden death”.