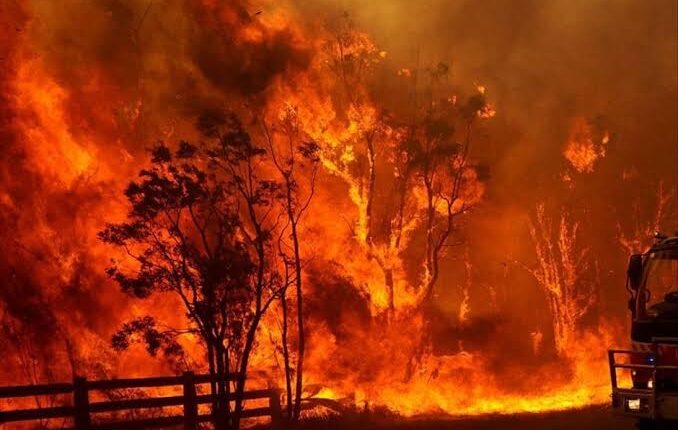 The Kwara State Fire Service has disclosed that the state lost about N27.6 million worth of property to indiscriminate bush burning across its 16 local government areas from January to date.

It disclosed that the property lost to bush burning during the period under review included buildings, household utensils, electronic gadgets, and other assorted materials.

The Director of Kwara Fire Service, John Falade, said that the loss was incurred from 30 incidents of bush burning attended to in various parts of the state during the period.

Briefing newsmen on Thursday in llorin, Falade said that the service was able to save items worth N94.9 million from the 30 incidents while no casualty was recorded during the period under review.

According to him, most of the bush burning occurred in rural communities where residents especially hunters indiscriminately set fire on bushes during the dry season.

He urged the residents, especially hunters, to desist from setting bushes on fire indiscriminately, to avert fire disasters.

Falade, however, reaffirmed the commitment of the service to sustaining its enlightenment programme to discourage residents of the state from embarking on bush burning.