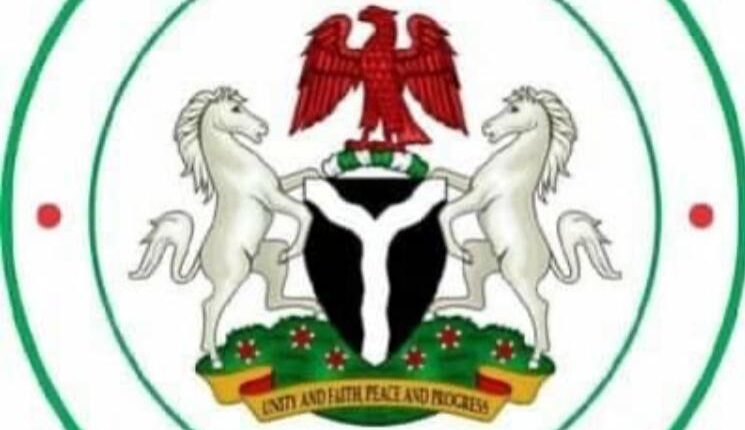 Following controversy trailing the use of hijab (Muslim veil) in public schools, the Kwara State Government has shut down no fewer than 10 schools to avert break down of law and order across the state.

The government added that the schools would remain pending when a resolution is reached on the veil usage which has triggered a face-off between Muslims and Christians in grants-aided schools in the state capital, Ilorin.

Through a statement issued on Friday, the government appealed for calm and urged Parents and religious leaders to resist actions and comments that may further split the two communities.

According to the government, the closure was outcome of the meeting between representatives of the Muslim and Christian communities that was conveyed to address the differences between the two communities.

In the statement signed by the Permanent Secretary, Ministry of Education and Human Capital Development,  Mary Adeosun,“ said: “Further communication will be issued to inform members of the public on the development”.

It would be recalled that the Government held a marathon meeting with the religious leaders, with both Muslim and Christian stating the positions and offering opinions on how to resolve the differences on the hijab question in grant-aided schools.

The meeting presided over by Deputy Governor, Kayode Alabi, urged all the parties to settle their differences and allow peace to reign in the state.